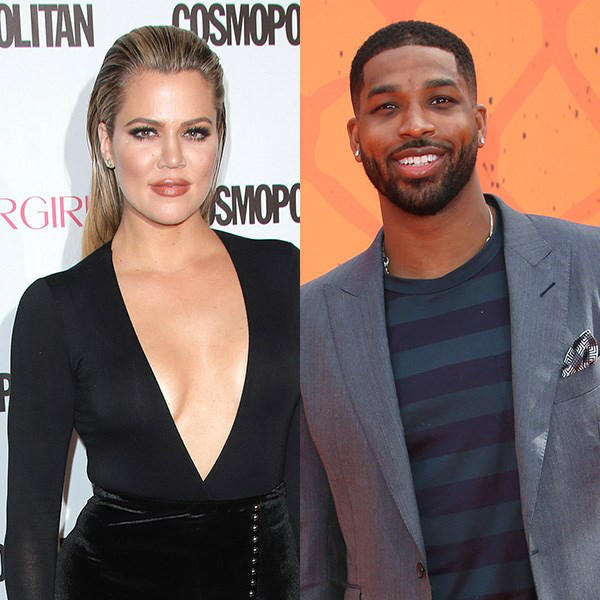 Khloe Kardashian seem to have gained the titles whore bag as of lately. She’s been linked to several guys since separating from Lamar Odom. The thing is that Lamar and Khloe seem to have been working things out when he first returned home from his near death experience at the brothel. Trey Songz and James Harden were added to the list after French Montana and now she’s dating NBA Cavs player, Tristan Thompson. The two have been spending a lot of time together but looks like that may come to an end since Thompson ex-girlfriend, Jordan Craig is rumored to be pregnant with his baby.

Check out the tweet and photo below of Jordan posted a few days ago. 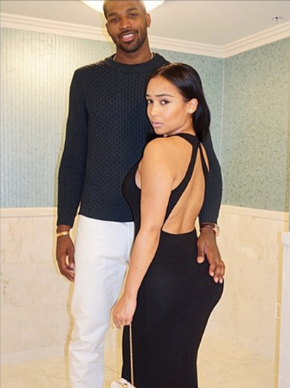 The Game Reveals He Had Sex With Blac Chyna!

NeNe Leakes Will Not Be On Real Housewives Of Atlanta Season 9?