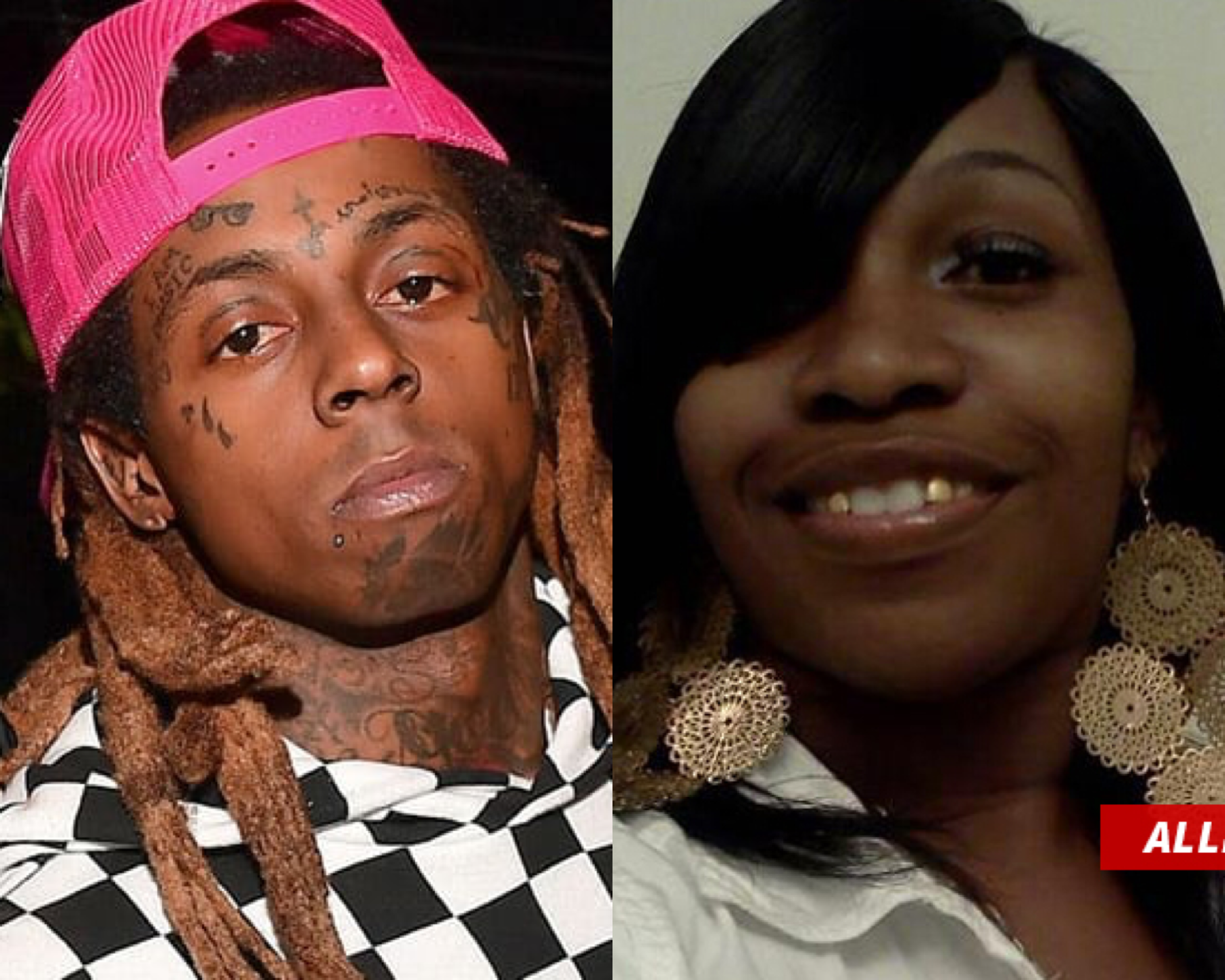 A woman is claiming that she is the mother of Lil Wayne’s secret love child. Keiotia Watson alleges that she had sex with the rapper back in 2001 and then gave birth the following February, naming her son Dwayne after his allege father.

Watson says she won a court order back in 2015 to have Wayne pay $5k a month in child support but she has yet to receive a red cent.

In the rapper defense, the father of four claims he never received any court documents and demands a paternity test. Of course if that baby is his he will step up and do his part.

Related Topics:Lil Wayne
Up Next