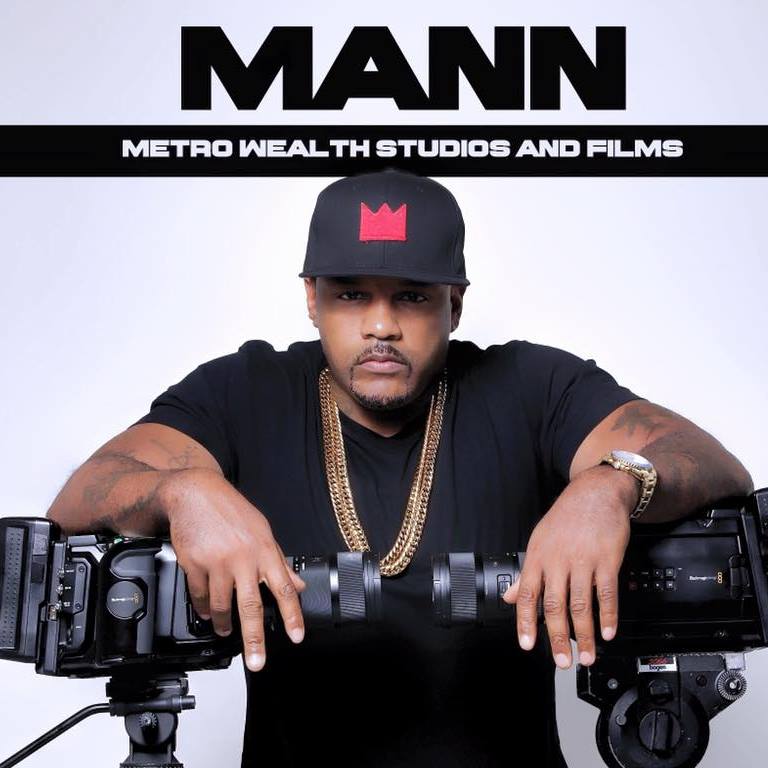 Asia Diamond: You have so much that you do. If you had to pick one as your number one which would you pick? And Why?

AD: What is one of your favorite films you have worked on?

MANN: TURNT will be my favorite film for a long time because of the respect and support that I received and the story is from my soul.

AD: As a film producer and director. What do you look for when asked to work on a project.

MANN: I mostly look at the story.

AD: What kind of film would you like to do that you have not done?

MANN: I would love to do a love story, but not a regular one, one with a message.

AD: You currently have a film our Turnt. What can viewers expect from it?

MANN: I chose to use extreme violence to deliver a message, most people that commit these crimes never see the damage that it causes to family and friends!! My intention was to put it right in your face to help bring attention to Black on Black crime!!! Maybe this will make us value life!!!

Get KINKY With Shemida J