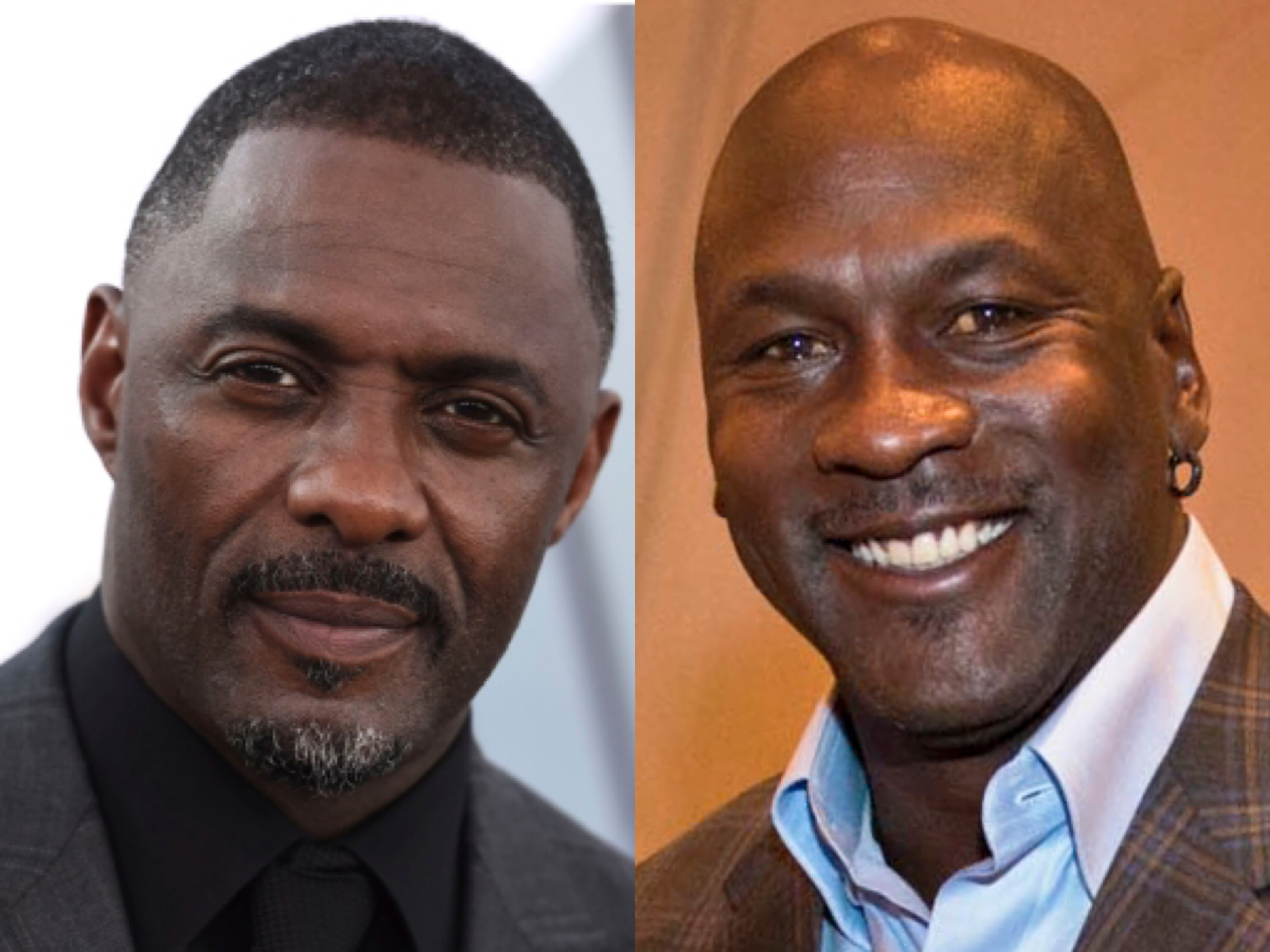 Elba appeared on Complex’s “Sneaker Shopping” podcast and revealed what happen when he approached the NBA legend about it.