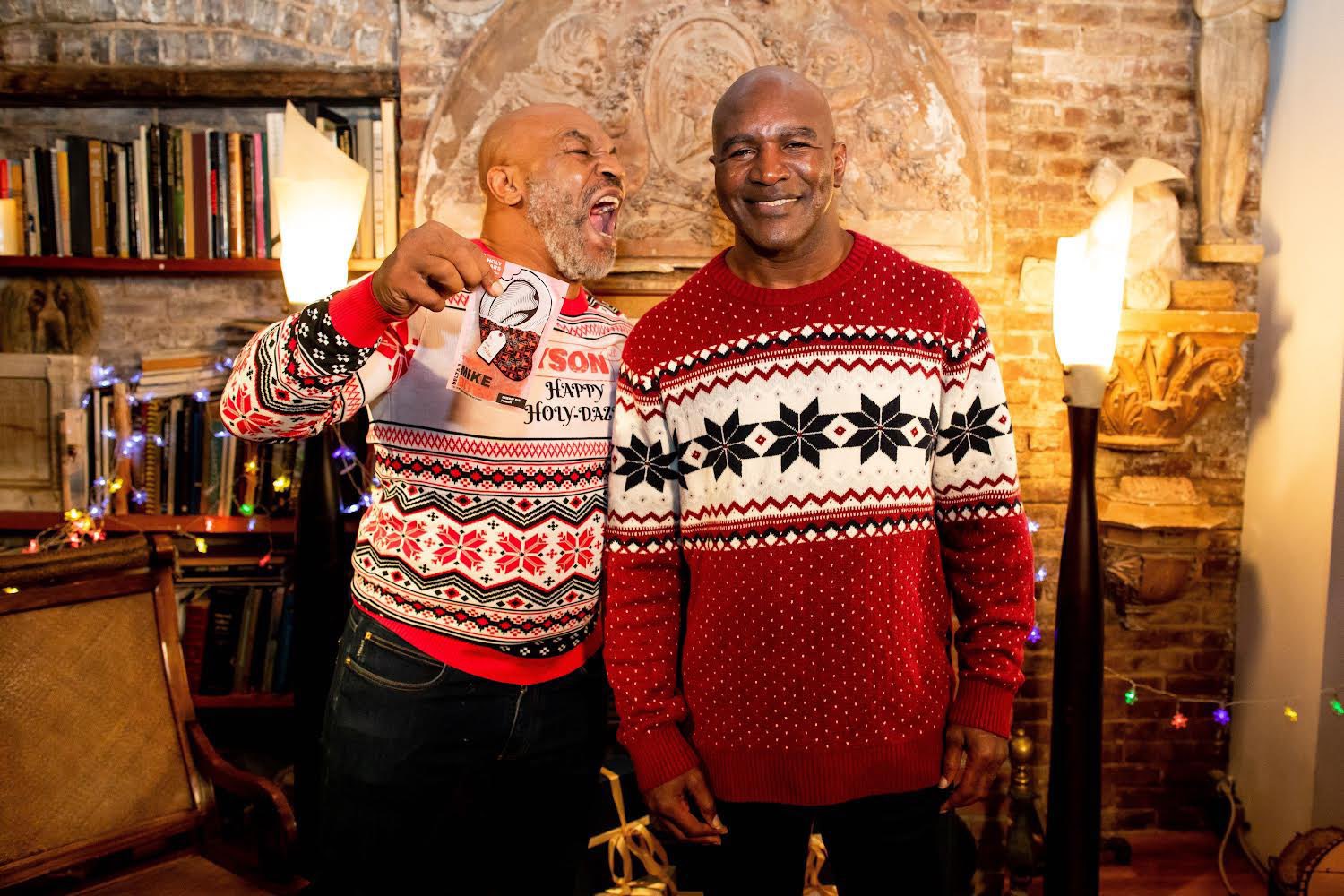 Mike Tyson and Evander Holyfield battled it out in the ring. On June 28, 1997, as millions of stunned viewers watched, Tyson bit off a chunk of his opponent’s ear. At the time, the offense caused Tyson to be disqualified and lose his boxing license.

“From Mike Bites to Holy Ears, now cannabis fans around the world can experience the same wellness benefits that plant-based products have brought me,” Tyson said in a statement, adding that it is a “privilege to reunite” with his former opponent.

“Mike and I have a long history of competition and respect for one another. And that night changed both of our lives. Back then, we didn’t realize that even as power athletes, we were also in a lot of pain,” Holyfield said in a statement. “Now, nearly 20 years later, we have the opportunity to share the medicine we really needed throughout our careers.”

Watch the commercial below.