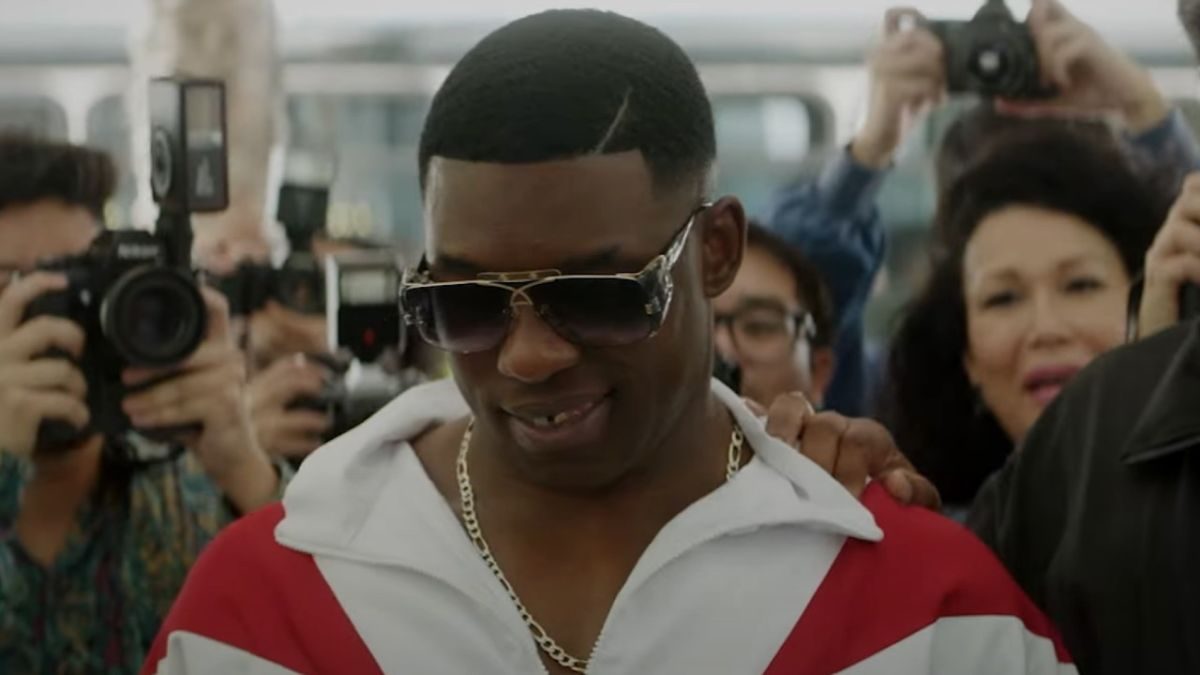 Hulu has been stepping up their game lately with the new shows. The a trailer for the first look of its “Mike” limited series about Mike Tyson.

We almost thought we wasnt going to see this project. After the announcement Tyson called for a boycott of Hulu on Instagram. He has deleted the Instagram post so we wonder if Hulu gave him a nice check. There was word of another limited series titled Mike that hit the net months before the news of Hulu’s announcement. The project was in development with Martin Scorsese to executive producer, Antoine Fuqua to direct. Jamie Foxx was set to portray Tyson and he even got his blessing from the former heavy champion. However, there was no updates on the release of this project.

Mike will premiere on Aug. 25.

Related Topics:HuluMikeMike Tyson
Up Next