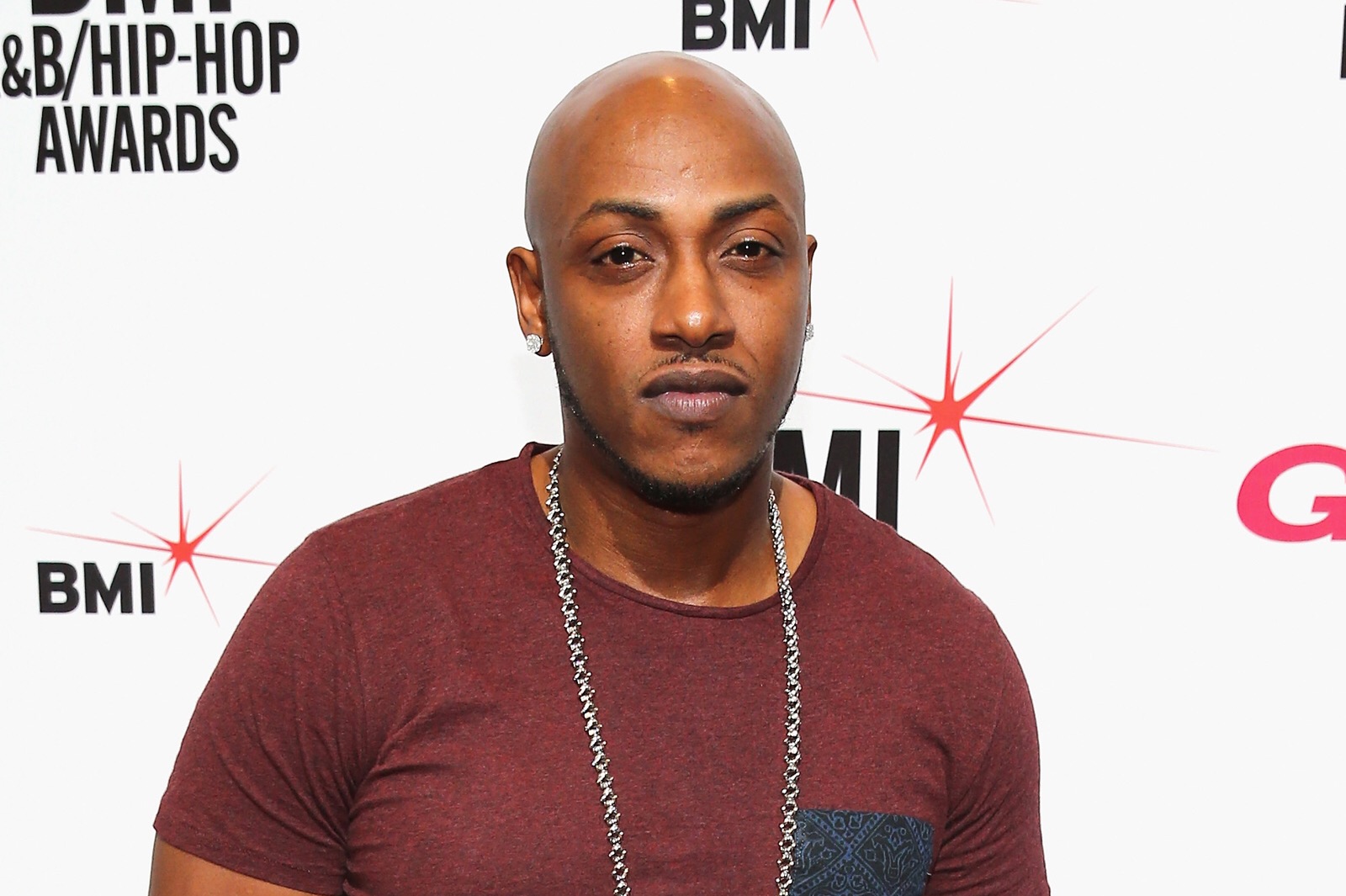 I know some of you are like naw this must be a flash back Friday or throwback Thursday. However, it’s not and Mystikal done got himself caught in another rape scandal. The rap star had been charged with rape in Louisiana.

Mystikal is facing sexual assault allegations once again in his home state of Louisiana. The Shreveport Police Department has charged the rapper with rape, according to KSLA News 12.

Mystikal, born Michael Lawrence, was initially being sought after by police for the incident that is alleged to have happened on Oct. 22 of last year in a downtown Shreveport casino.

According to the report, investigators collected evidence at the scene matching Mystikal and 26-year-old Averweone Holman.

Holman was arrested in Killeen, Texas on Friday (Aug. 18) by U.S. Marshalls. There is a third person involved in connection with the alleged crime. Shreveport police are also looking for Tenichia Wafford, 42, of Harker Heights, Texas.

Police say she tried to persuade the victim to retract her story. She faces a charge of accessory after the fact to first-degree rape. Her bond is set at $200,000.

Mystikal and Holman have both been charged with one count of first degree rape. Their bond has been set at $2 million.

This of course is not the first time the former No Limit rapper has faced these type of charges. Mystikal spent six years in prison for sexual battery before being released in 2010 and signing to Cash Money Records the following year.