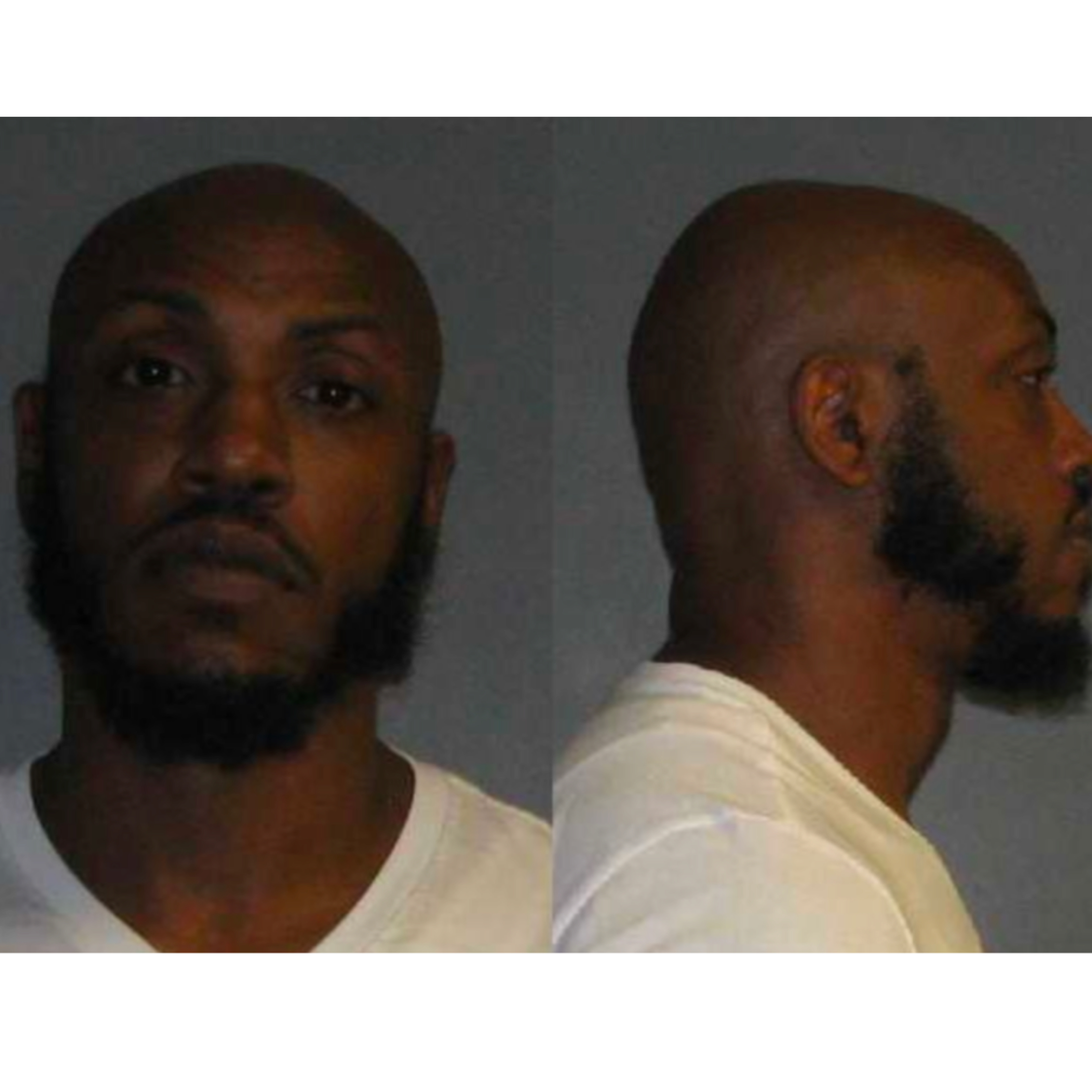 Mystikal has been officially indicted on sexual assault charges after a woman claimed she was raped back in October.

The charges include one count each of first-degree rape and second-degree kidnapping. His bond has been set at $3 million.

He is one of three people charged in connection to the rape and kidnapping which allegedly took place at a Louisiana casino.

Averweone Darnell Holman, 26, also received an indictment for first-degree rape and second-degree kidnapping, his bond was also set at $3 million. Tenichia Monieck Wafford,42, was charged with one count of obstruction of justice. Her bond is set at $500,000.