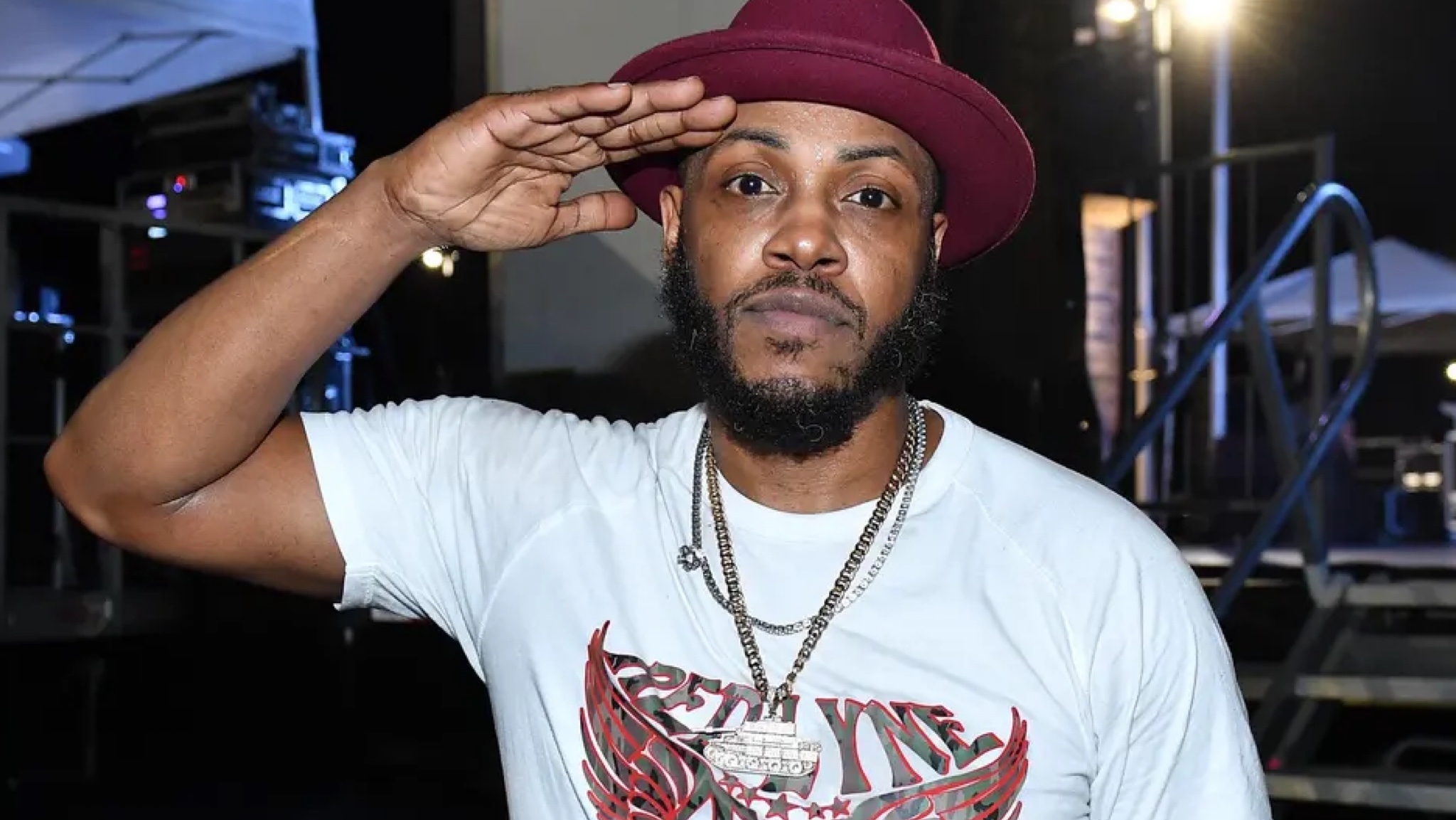 Its looking like when people don’t learn their lesson God gone show them. Mystikal has a serious history of sexual assault. He has served time for this we believe twice. A Louisiana grand jury indicted Mystikal on charges of first degree rape stemming from an alleged incident in which he sexually assaulted and held a woman against her will at his Baton Rouge-area home in late July. If convicted, he faces a life sentence under state law. He has also been hit with nine additional charges of criminal damage to property, false imprisonment, domestic abuse battery by strangulation, robbery, and several drug-related offenses. He remains incarcerated at the Ascension Parish Prison and is being held without bail.