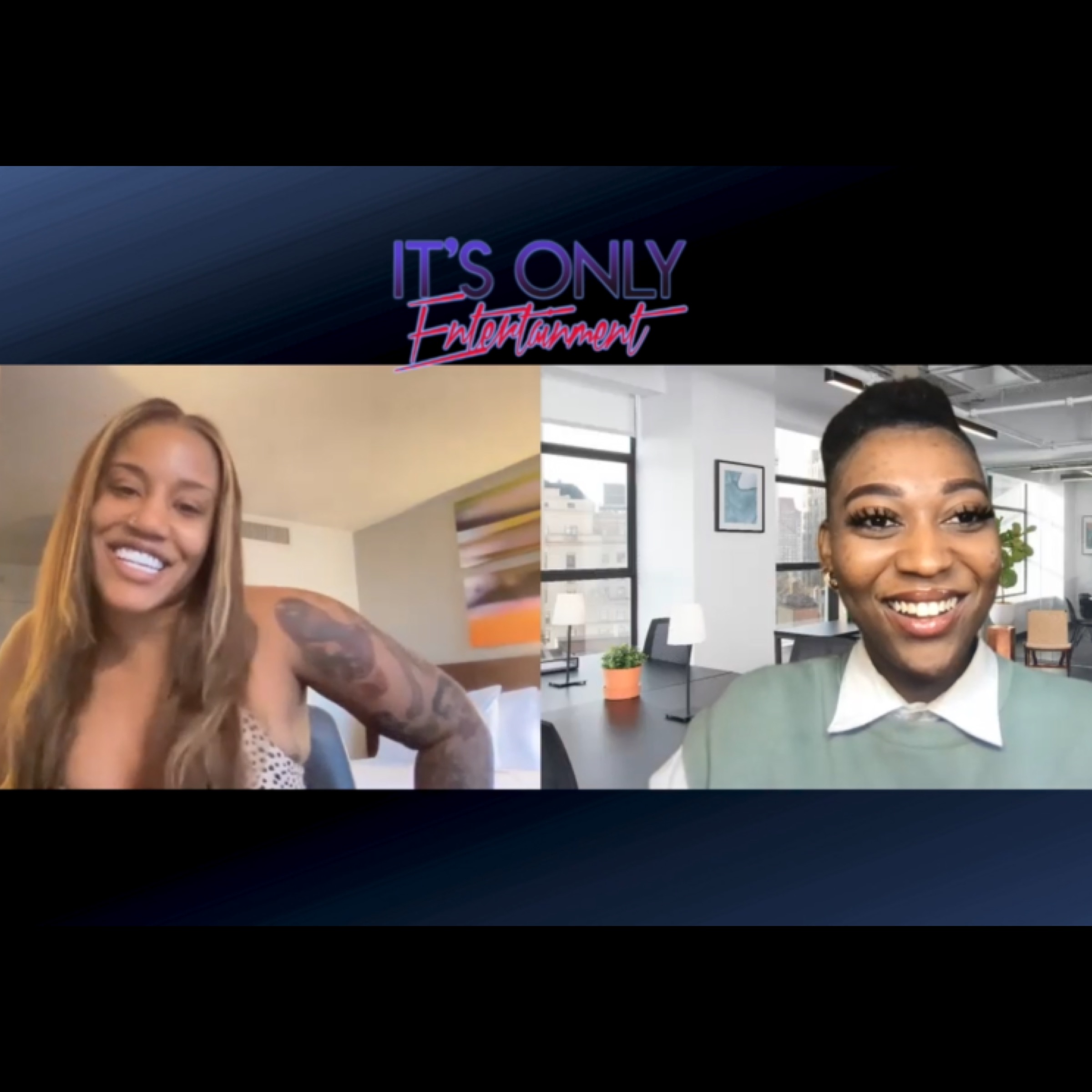 Growth is everything and we are loving the maturation that Jhonni Blaze is displaying as she transitions to simply “Jhonni”.

Entering into her newly found self, she shares the transparent steps she’s taken within her healing journey to achieve inner peace, branch out into new career ventures, and produce new music.

“I always talk about in interviews that I’m getting myself together mentally, but it was a whole lie to cover up not really going to get help and not really focusing on myself and loving me more,” says Jhonni. “Now I’ve actually taken that step and feel positive about it. It’s no longer a cover up, I can show y’all stuff and not have to worry about the tabloids, it’s just strictly music… I’ve rebranded everything.”

In the midst of Jhonni’s rebrand she recently released a new single with Trina called “So Into You.” In addition to dropping both a single and music video called  “Toxic,” with NLE Choppa, naming her the first independent singer he has done a project with.

Some of her next upcoming collabs include Kevin Gates, Macy Gray, Boosie and more.

While her music career thrives, the acting industry is also calling her name.

Alongside her appearances within the unscripted series, Growing Up Hip Hop & Love & Hip Hop, Jhonni expresses interest within the scripted world. Sharing that she has various impending movie debuts, one of which includes former LHH castmate Kiyannne.

She also hinted at a STARZ feature! When asked if she would be an add on to the P-VALLEY cast she stated she couldn’t say much… but we can all read between the lines with this exclusive!

Check out the full interview below with IOE correspondent @shaysayss for more!