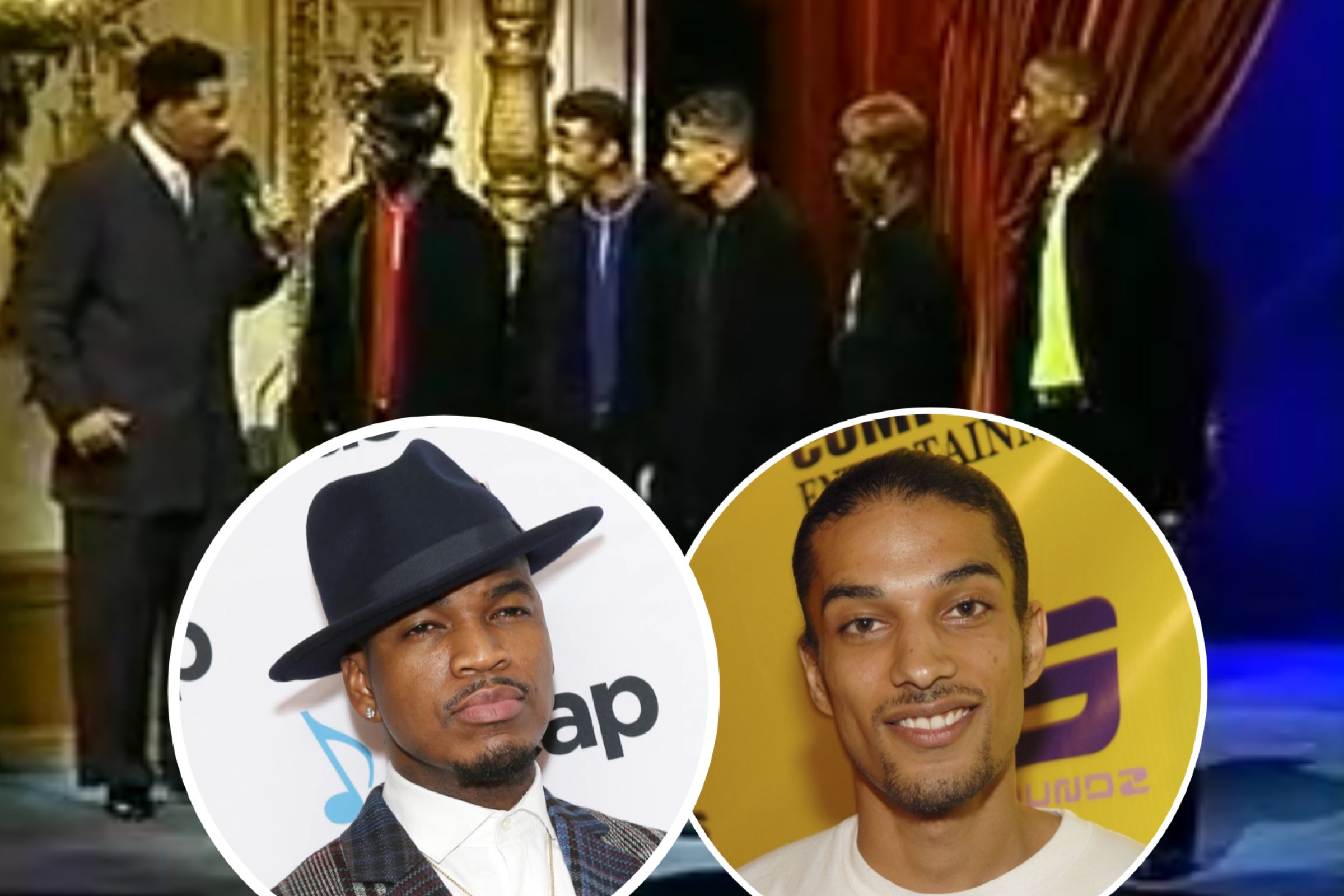 You know what they say not every star on sitting on top of the world. Ne-Yo and Corey Clark was once apart of male singing group named Envy. Neyo aka was GoGo and Corey’s was Snow. The group performed on Showtime at the Apollo in in Harlem, New York and got booed. Fast forward today Corey took his talents to American Idol and Ne-Yo became a Grammy award winning songwriter and singer co signed by Jay-Z.