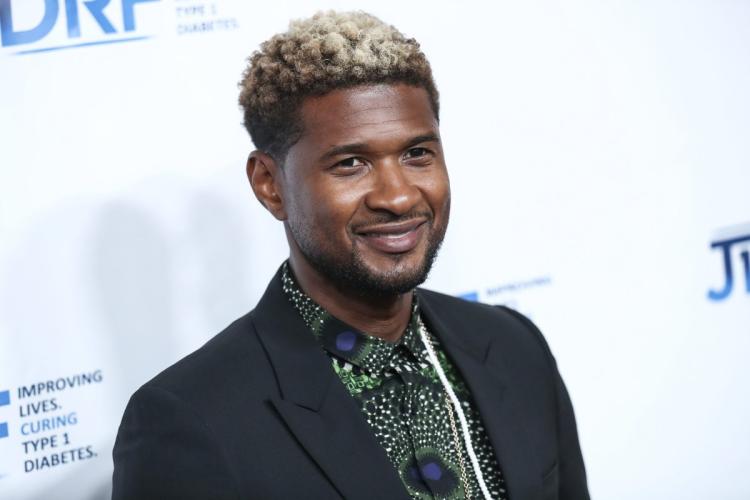 Looks like Usher’s herpes case is a gift that keeps on giving. After Usher’s initial accuser was identified, more information on the alleged man who was also exposed to herpes by the singer has also been revealed.

According to reports, the pair engaged in sex at a Koreatown spa in Los Angeles. The other mystery woman who also filed a lawsuit at the same time claims she had sex with the singer twice and says she had stillborn twins as a result of contracting the STD.

As for now, Usher still hasn’t admitted to having Herpes and hasn’t submitted to any testing.