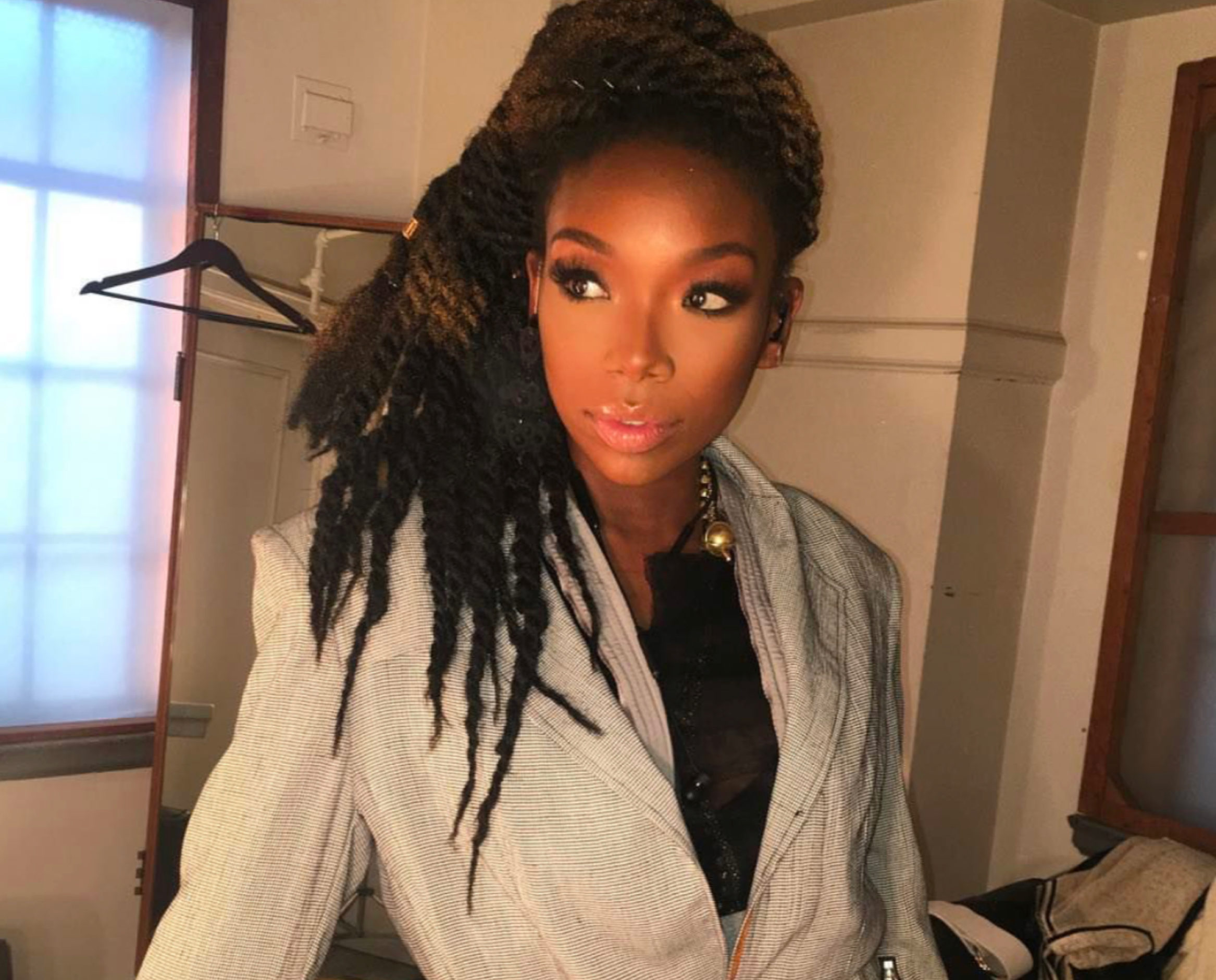 It has been rumored that singer Brandy Norwood is pregnant for some time now. Things really hit the fan when actress, Countess Vaughn even congratulated the singer on Instagram and even when Brandy refuted, Countess still stuck with her story. Well recent pictures taken while the former Moesha star visited an Urban Outfitters has the Internet talking again. 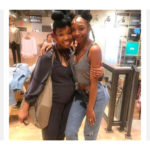 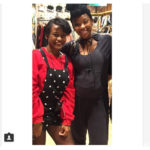 Word on the street is she may be carrying a child for her younger bro Ray J since Princess Love has been having fertility issues. She was also recently dating singer Sir The Baptist but the flame didn’t last as long as some of us hoped. Welp, if it’s true congrats

Related Topics:BrandyBrandy Norwood
Up Next

Say What Now? Has Tiny Harris Moved On From TI With Master P?