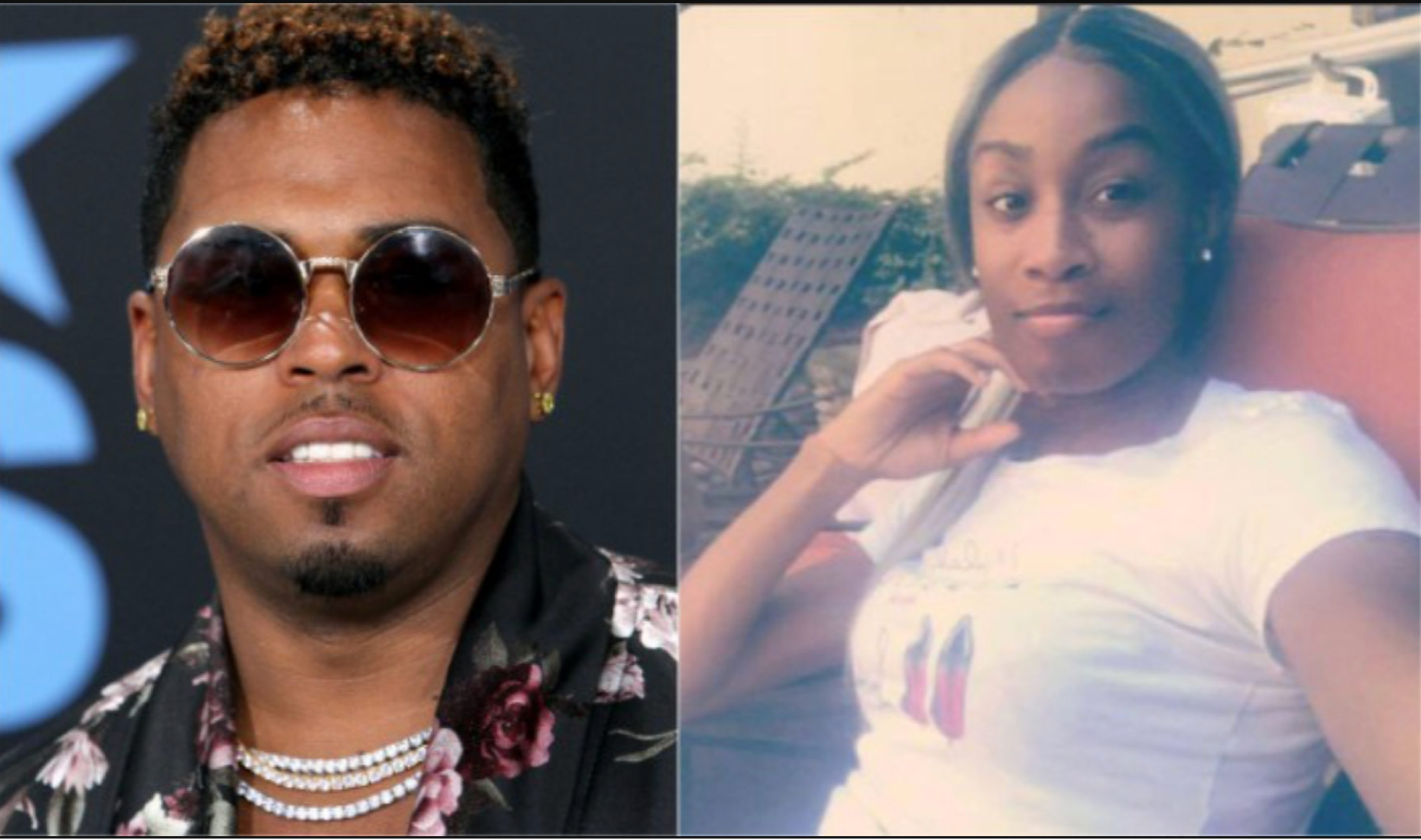 Welp, it looks like a judge wasn’t buying Bobby Valentino’s extortion claims because his suit was allegedly tossed!

The singer was put on blast by Reima Houston, a transgender woman, with his pants down literally via video. He claims it was all a ploy to extort him for money, well it looks like he came up short ( no pun intended) because Houston posted that his suit was denied. 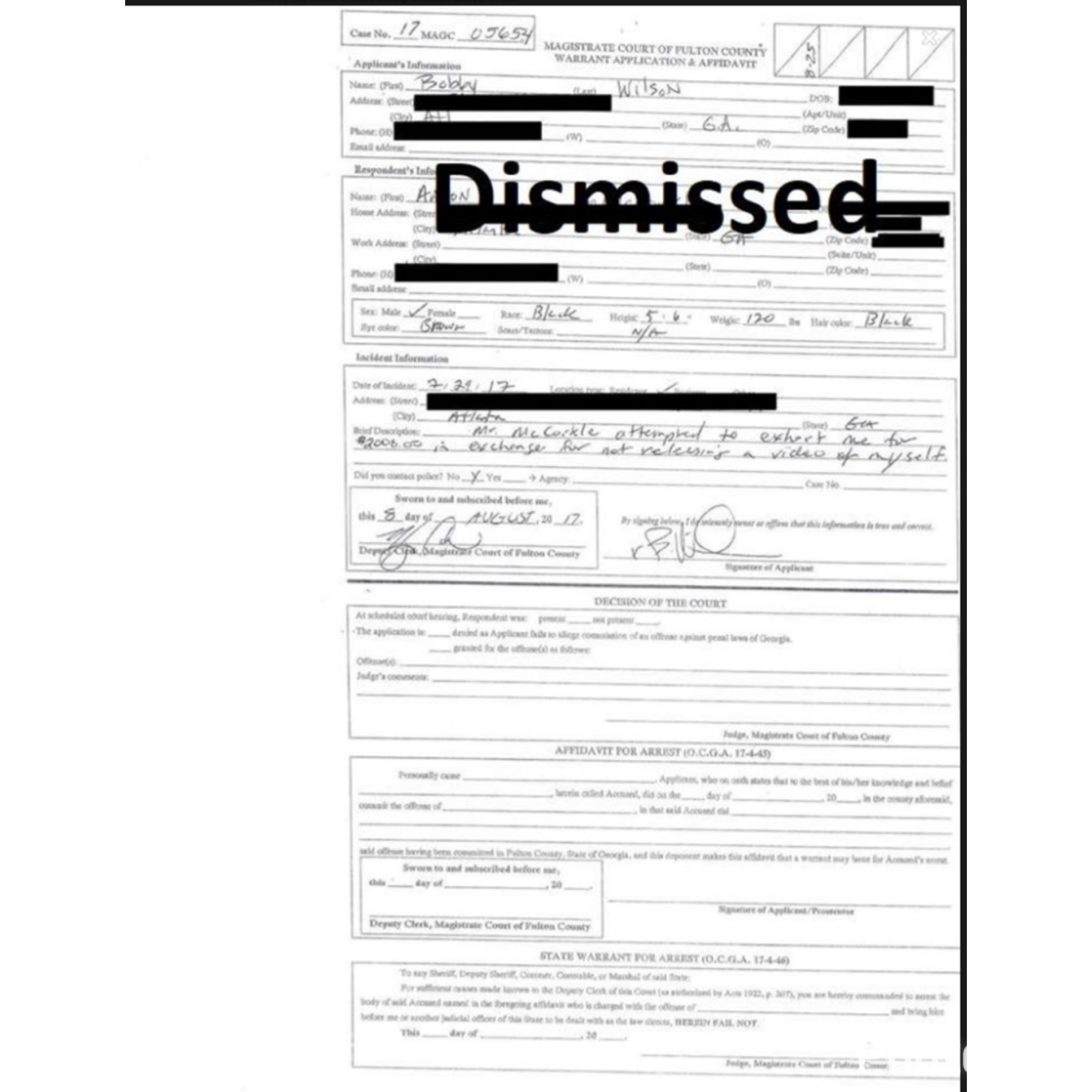