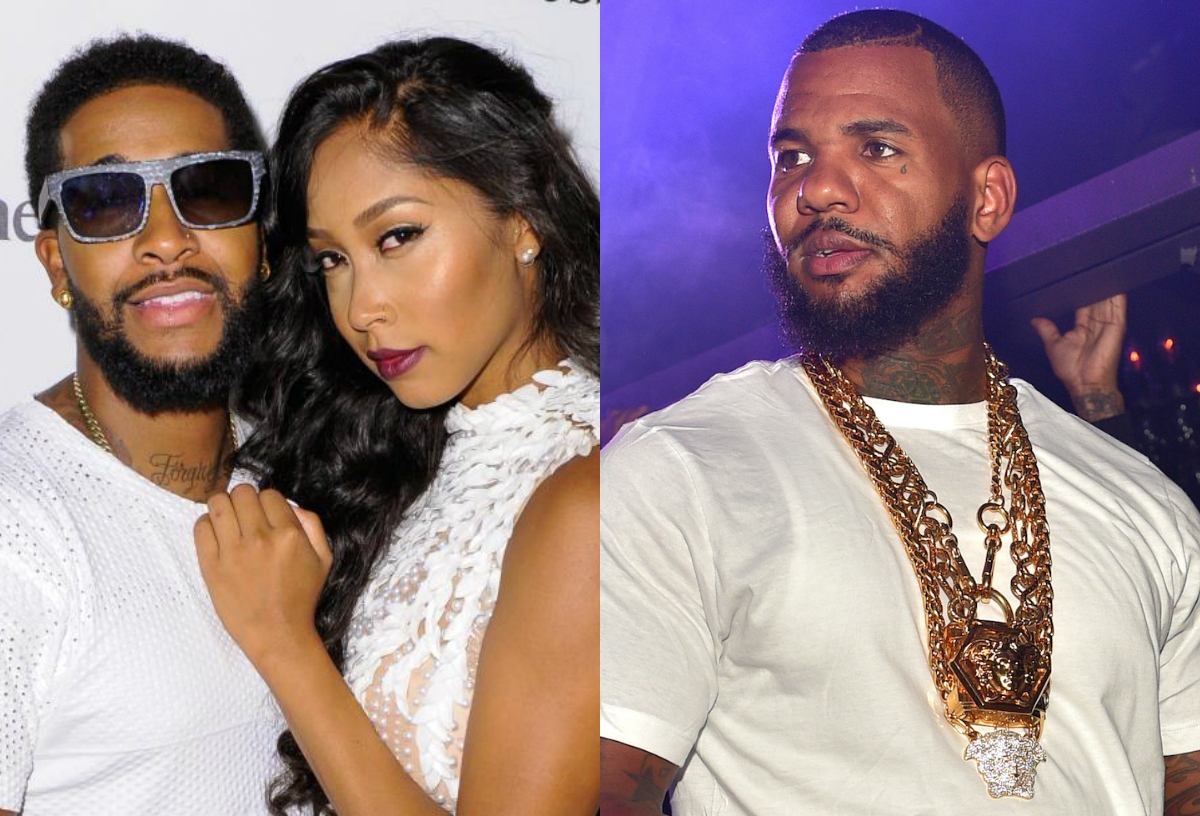 Omarion and Apryl Jones called it quits a few months after the birth of their baby girl Amei. The two ended things in a civil manner and have been co parenting without any drama. Recently we have been seeing Apryl around rap star The Game a lot. Either the two are dating and trying to keep their relationship a secret or he’s smashing one of her friends.

Now we all know Omarion and Apryl decided not to return for season 3 of Love And Hip Hop Hollywood but rumors are circulating that producers are trying to negotiate to have The Game and Apryl on season 4. I guess we have to wait and see these two deny or confirm the rumors. Photos of these two spotted in the same places have been popping up a lot on social media. 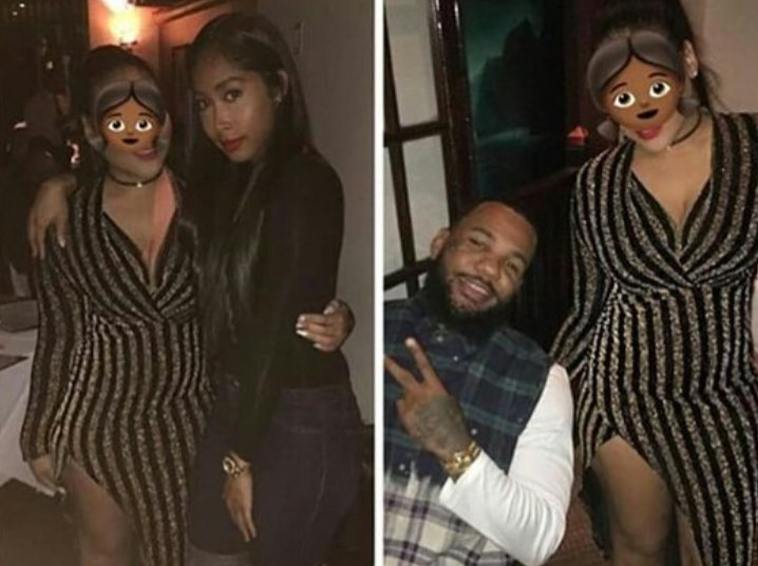