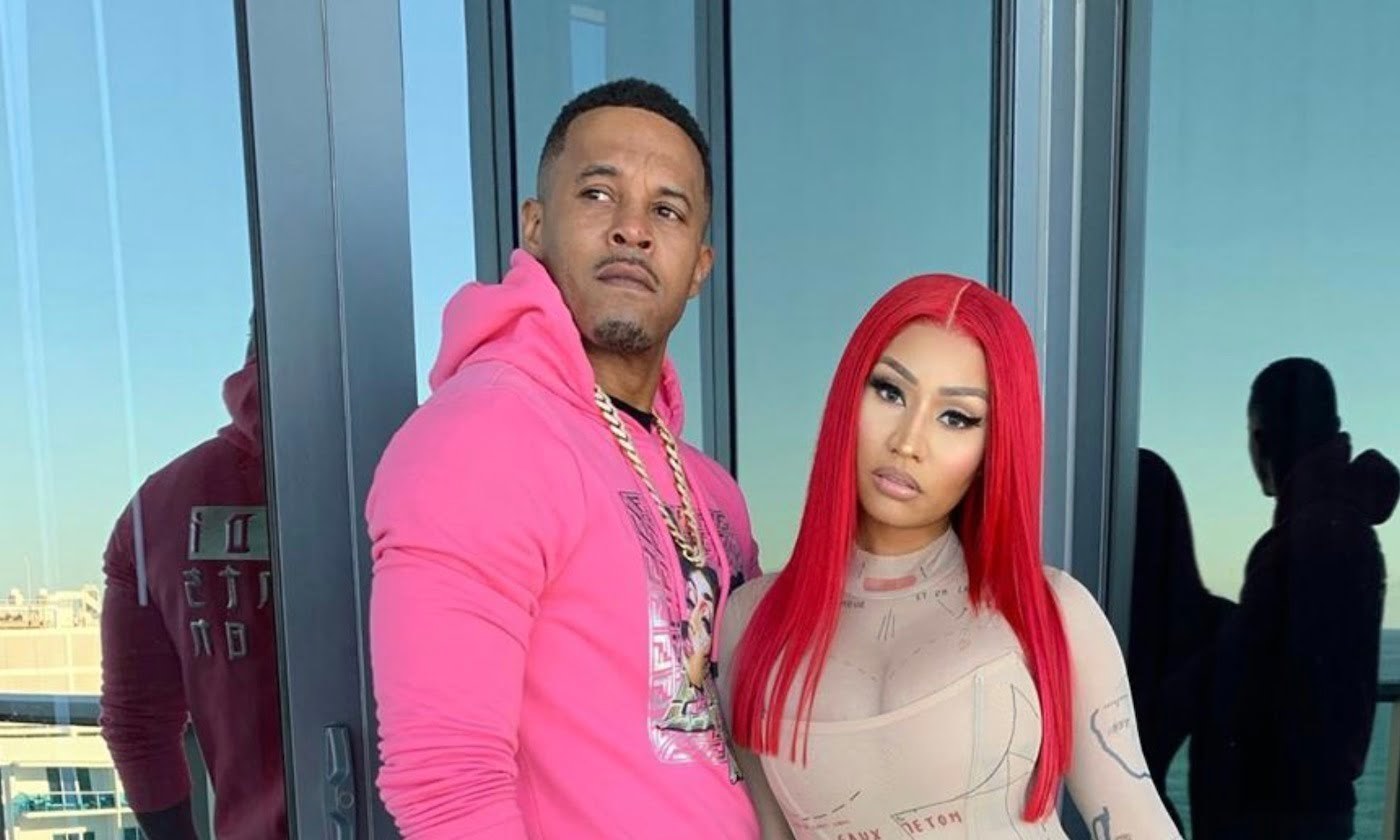 Nicki Minaj’s husband Kenneth Petty has been sentenced to three years probation and a year of in home detention. He was also ordered to pay a $55,000 fine. Petty got into legal trouble after he was pulled over by the Beverly Hills Police Department on Nov. 15, 2019. The police department found out he was a registered sex offender in New York but failed to register in California, where he now resides.

He was arrested in March 2020 after being indicted for failure to register as a sex offender. Petty pleaded not guilty and posted $100,000 bail. He later pleaded guilty in a September hearing and was looking at a maximum sentence of 10 years in prison and a lifetime of supervised release.

Petty is required to register as a sex offender because he was convicted for first-degree attempted rape of a 16-year-old girl in 1995. He was sentenced to 18 to 54 months, but spent four years in prison. Petty is a level two registered offender in New York, which means he’s considered a “moderate risk of repeat offense.”

Looks like Nicki paid for a really good lawyer to represent her husband considering he was looking at 10 years and only got probation.

Tyrese Got Played By IG Model Zelie Timothy or Another Break Up Publicity Stunt?