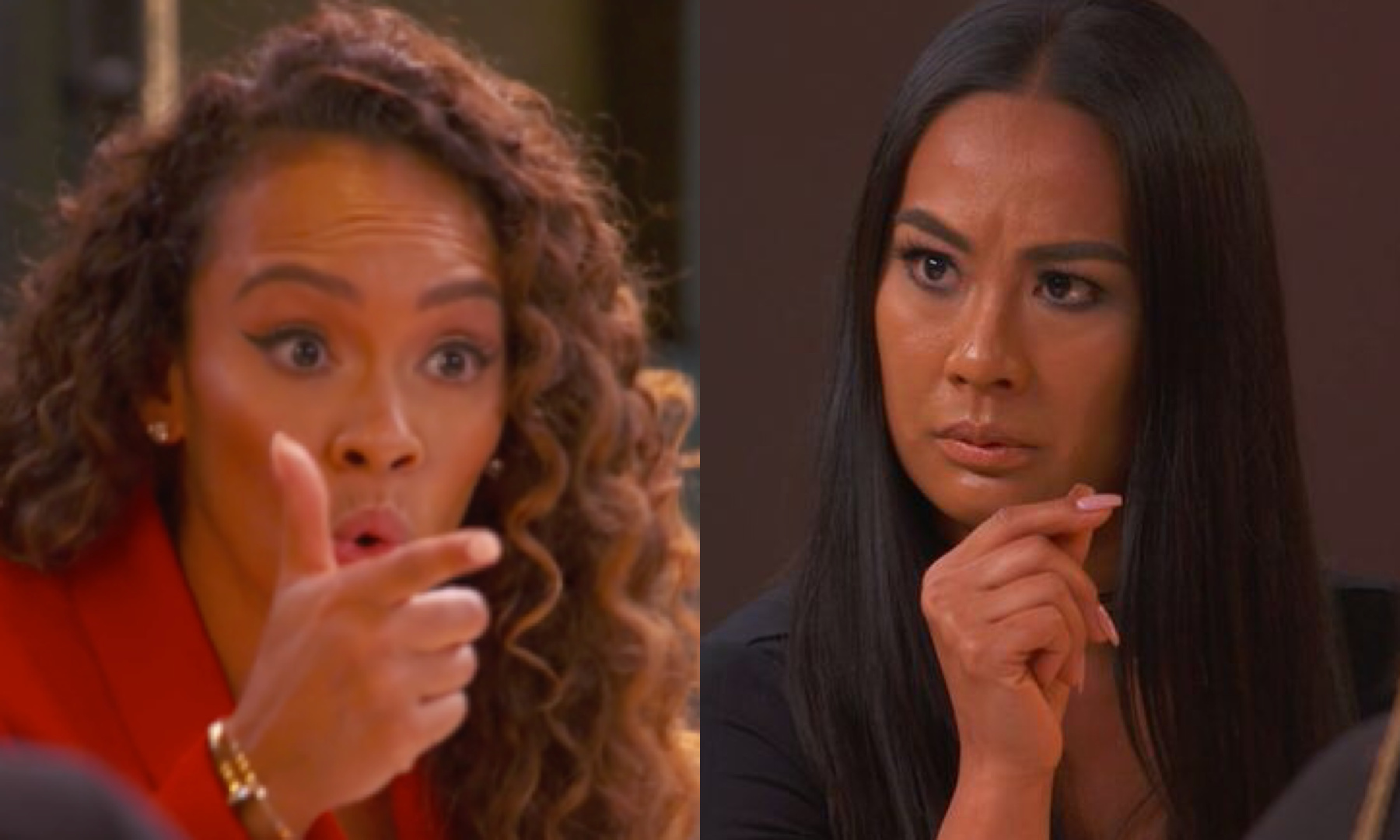 Evelyn Lozada is caught up in some drama once again after this past week’s episode of Basketball Wives. She has a new enemy on the show a newcomer, CeCe Gutierrez.

The girls took a trip to Amsterdam so executive producer, Shaunie O’Neal can get some research done for her cannabis dispensary coming soon and things got heated as usual. During dinner Evelyn and CeCe got into a argument that ended in Evelyn calling CeCe LeLe referring to her the nail shop lady.

“In the heat of a verbal battle things are sometimes said that are hurtful, untrue and totally out of character. It’s not cool – but regrettably it happens. I understand why many are upset by my derogatory, stereotypical reference of another woman of color – and for that I’m so sorry.”

“I extended a heartfelt apology to my cast mate CeCe Gutierrez a few weeks back in which she graciously accepted. Moving forward….I have to do better.”

Although she apologized, a petition has been started by a Twitter user to have Lozada fires from the show. The petition states,

“This Racial Comment “SLUR” is unacceptable, especially from a show with a majority female and minority cast. Regardless of being black, white, skinny, fat, diabetic, gay, lesbian, transgender, ASIAN… It’s unacceptable to make fun of someone because of these things, and Ms. Lozada has done this on multiple occasions throughout the shows run time. The viewers of VH1’s Basketball Wives demand Ms. Lozada be terminated from employment indefinitely… by the Executive Producer Shaunie O’Neal or The Other VH1 Underlying Personnel.”

With a goal of 5,000 signatures, the petition has already garnered 3500 and counting.

Gutierrez spoke briefly about the airing on Sunday. In a tweet, she affirmed,

“I love everyone and appreciate the care, concern and support from each and every #basketballwives fan!”