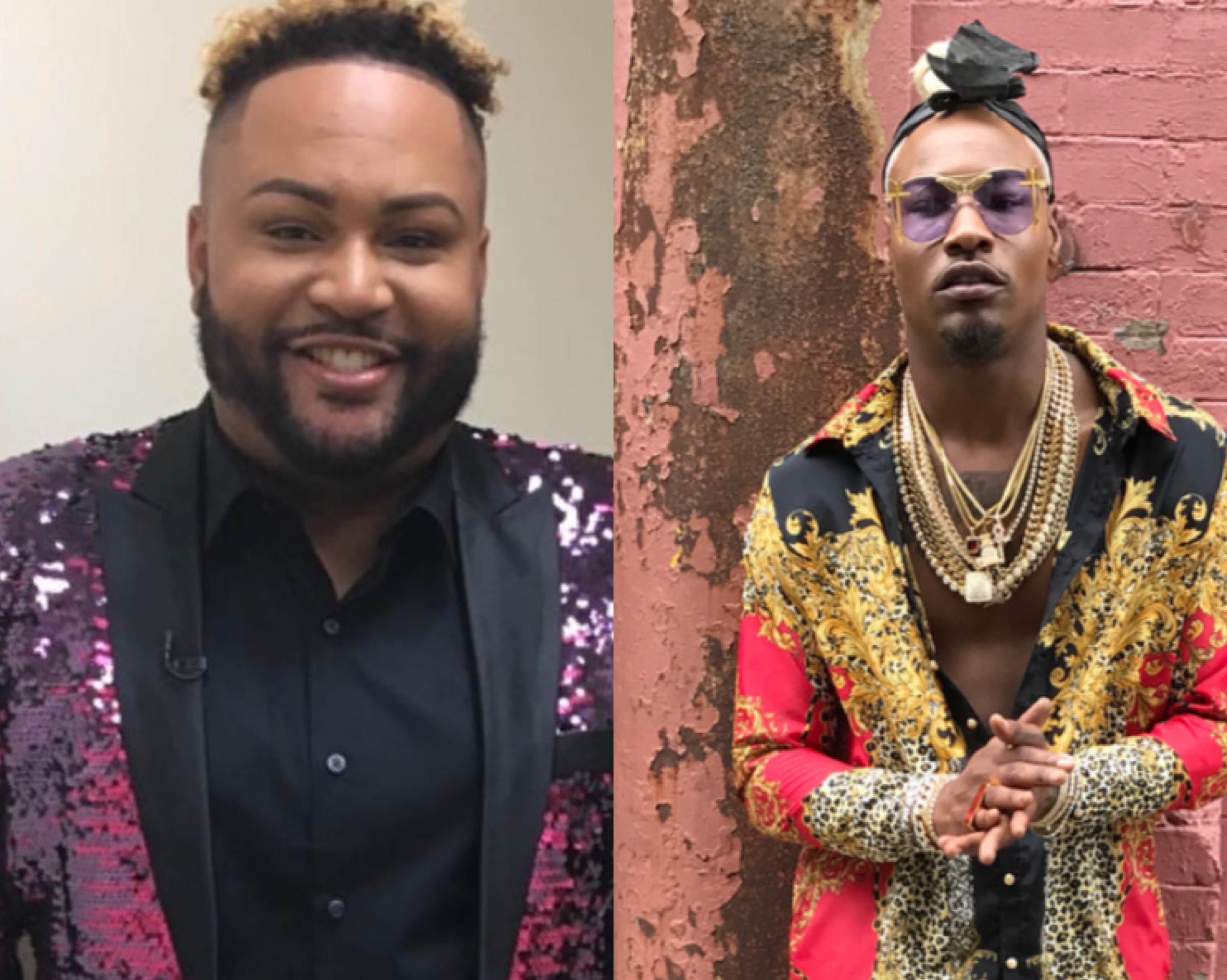 Looks like the fued between Love & Hip Hop Hollywood’s Misster Ray and Zellswag may have boiled over on to the reunion stage. Word on the street is Zell, who’s real name is Rodney Lazell Shaw, was supposed to make amends with Myles Cunningham aka Misster Ray when things took a left turn.

Apparently Zell had reached in to give Ray a hug to make it seem as though all beef was squashed. Too bad the celebrity stylist had something else hiding up his sleeve and decided to launch a full on attack instead.

According to TMZ, police were called after Zell had repeatedly kicked and punched Ray but he was long gone before authorities got to the set.

He is now wanted for questioning and could be charged with misdemeanor assault. If you want to see how bad the beatdown was you’ll probably have to wait until the reunion episode airs…

Offset Speaks On Cardi B Being Allegedly Assaulted By Officer; Says Hip Hop Police Are Real