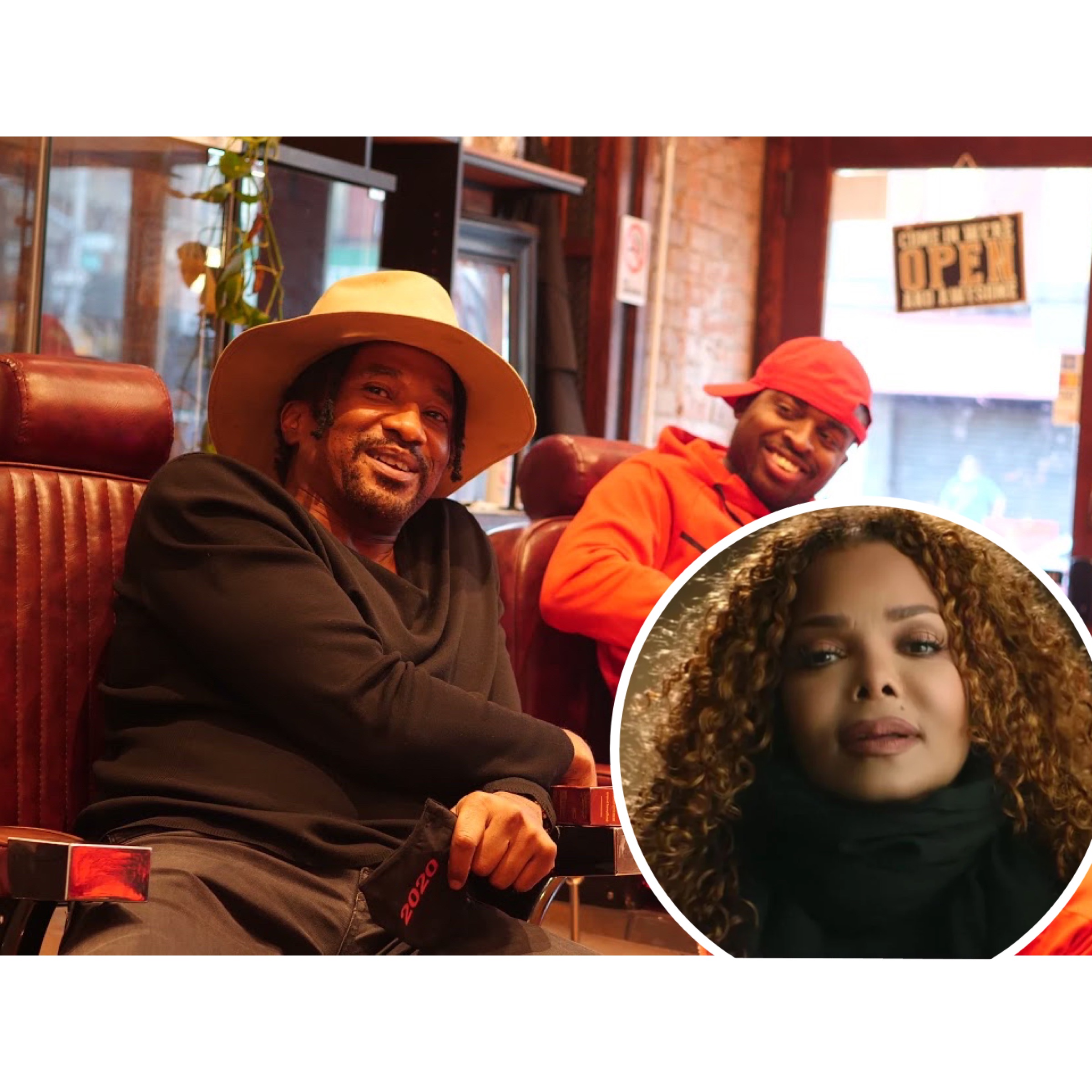 Q-Tip who co-starred alongside Janet Jackson in Poetic Justice opened up about an entangle with the singer. Originally Q-Tip was supposed to take the late Tupac’s role ‘Lucky’ but then ended up being cast as Janet’s boyfriend.

When the two later connected on the 1997 single “Got ’til It’s Gone”, they began dating shortly thereafter.