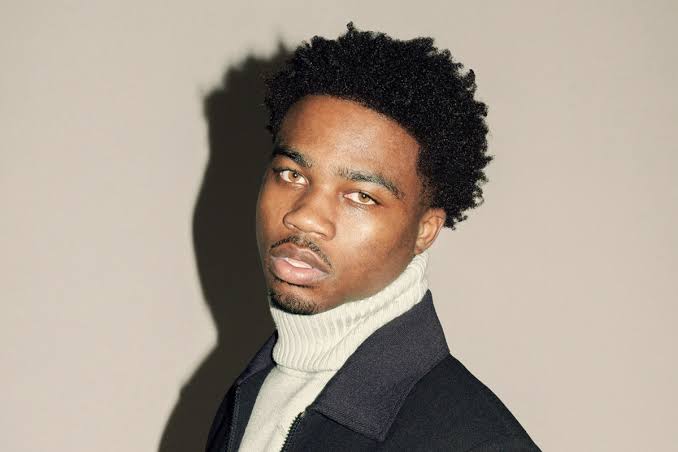 At this point what rap star is not getting arrested and taken to jail. Roddy Ricch was arrested in Queens on Saturday June 11 for gun possession. He was set to perform at the Governors Ball Music Festival but of course that got clipped.

Roddy Rich was in a car with two other men in Flushing Meadows Corona Park around 6:30 p.m. when police stopped them to search the vehicle and found a loaded gun. All three were charged with criminal possession of a weapon.

Roddy Ricch’s set at the Governors Ball Music Festival was canceled. The official Twitter account for the festival tweeted:

Related Topics:Roddy Ricch
Up Next