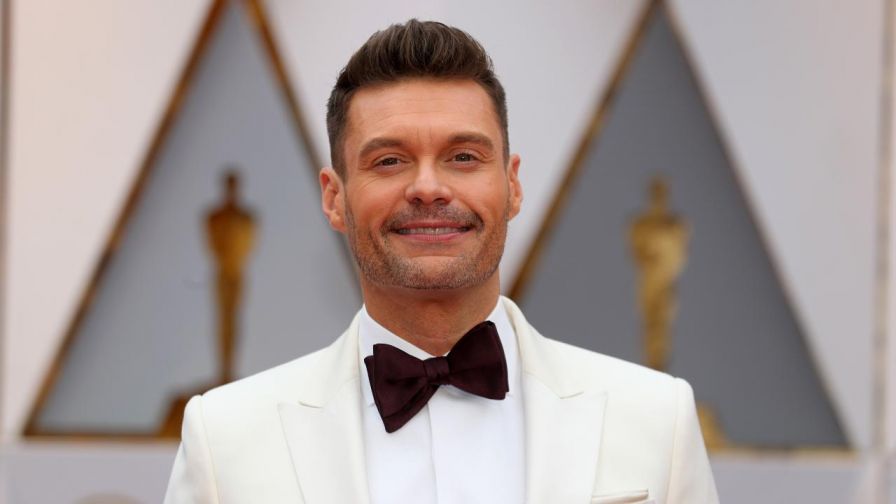 Where do I start……. first off I find it hard to believe that he just decided to play pillow princess with his stylist. There is a little more to the story if you ask me. Do I know Ryan? No. Have I ever met him? No. It sounds like to me when Suzie Hardy got fired she was mad. So now it’s payback time. And who better to come after than our Favorite Radio/TV Personality Ryan Seacrest. AHHHH COME ON!!! 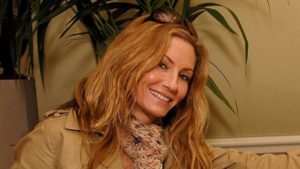 Now on the flip side. Making accusations against someone is not cool. You are playing with people lives. STOP BEING A BULLY!!. Funny how everyone wants to file for Sexual Assualt now.  We are pleased to hear that his girlfriend Shayna Taylor is standing by his side. Shayna posted on her Instagram “I love you so much, Ryan. You are the most respectful, well mannered, civil, gracious, loving, kind human being,”  and he has the support from E!. 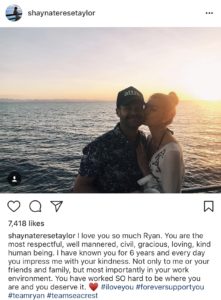 Ryan is also getting major support from his fans as well. I am #teamryan *whisper* “Gosh I hope it’s not true”

I am only one person. There are some mixed signals from fans, supporters, haters ( who nothing else better to do) on his social media. How do you feel? Rumor has it floating out there in the Its Only Entertainment world that a witness has come forward.

Looks like Oscars and some stars planning on boycotting Ryan Seacrest. I hope we get to bottom of this ASAP!!!