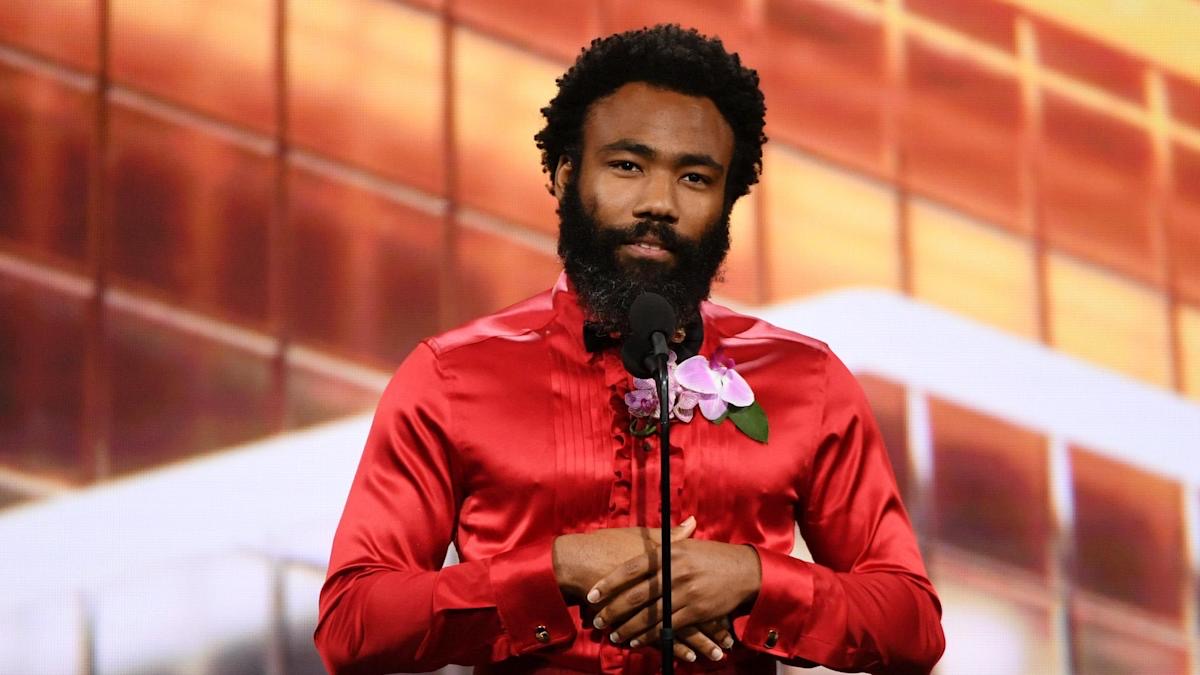 While speaking with TCA’s, “To be honest, I wanted to end it at Season 2. Death is natural … When the conditions are right for something, they happen, and when the conditions aren’t right, they don’t happen.” He continues, ‘Things start to get weird … you can’t do too much. The story was always supposed to be what it was and the story, it really was us.”

Are you ready for the show to end?

Related Topics:AtlantaDonald Glover
Up Next

Kodack Black Gets Shot At A Justin Bieber Concert