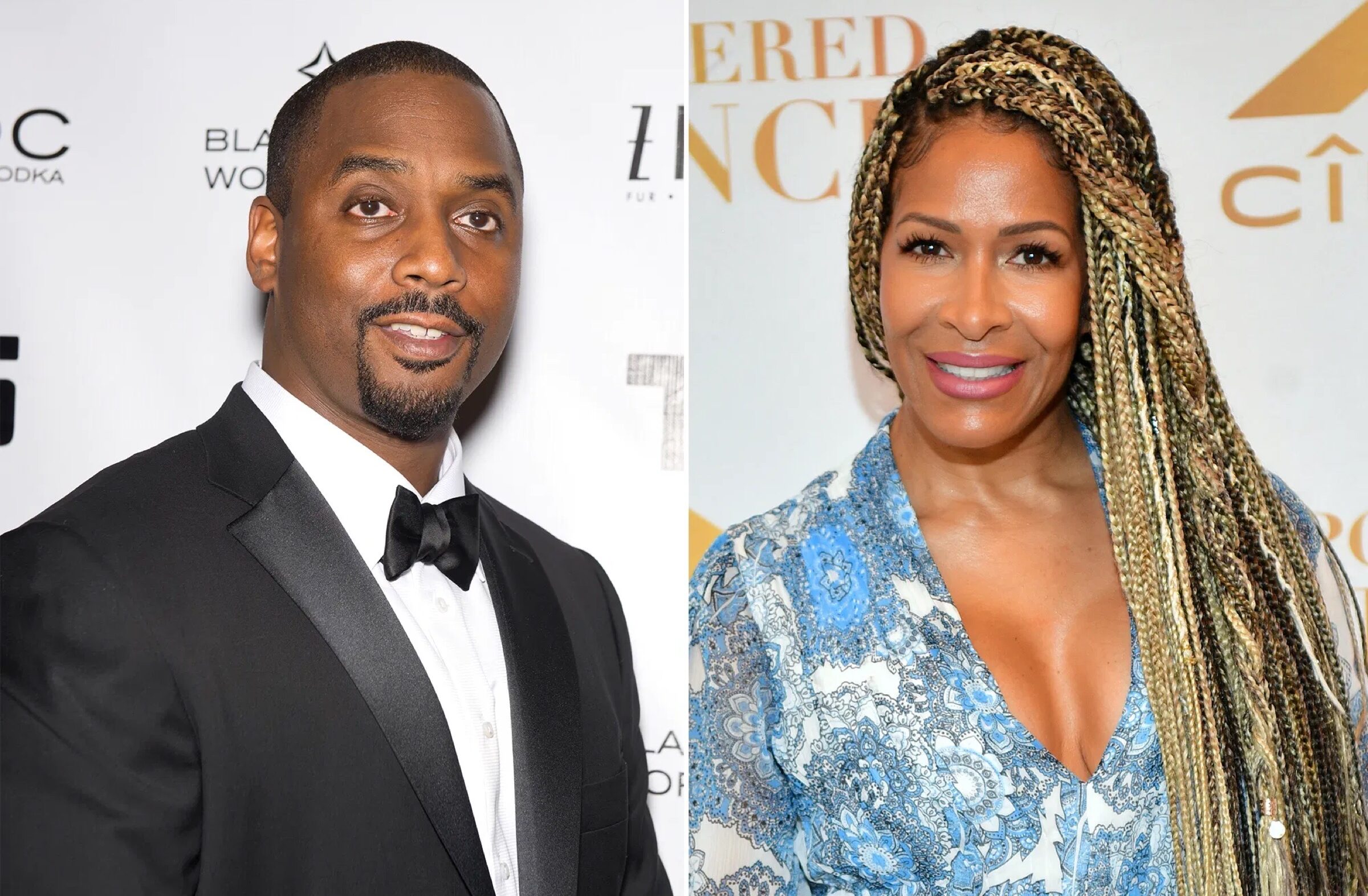 New rumored issues between Sheree Whitfield’s boyfriend and Bravo are developing. According to reports, Tyrone Gilliams is said to be upset with BRAVO – so much so that he’s taking legal action against the network. Reportedly, his legal team sent Bravo a cease and desist letter claiming the Real Housewives of Atlanta have been using his name and likeness without his permission.

he hasn’t been on camera, but according to the cease & desist, RHOA has discussed him on the show multiple times and he’s been part of a storyline. He believes Bravo been profiting off him without permission.

Shooting may have been a big issue for him since he’s on home confinement.

Neither Sheree nor Tyrone has spoken publicly about this matter.

G-Eazy Opens Up About the Passing of His Mom in Emotional Message: ‘The Pain Is Enormous’