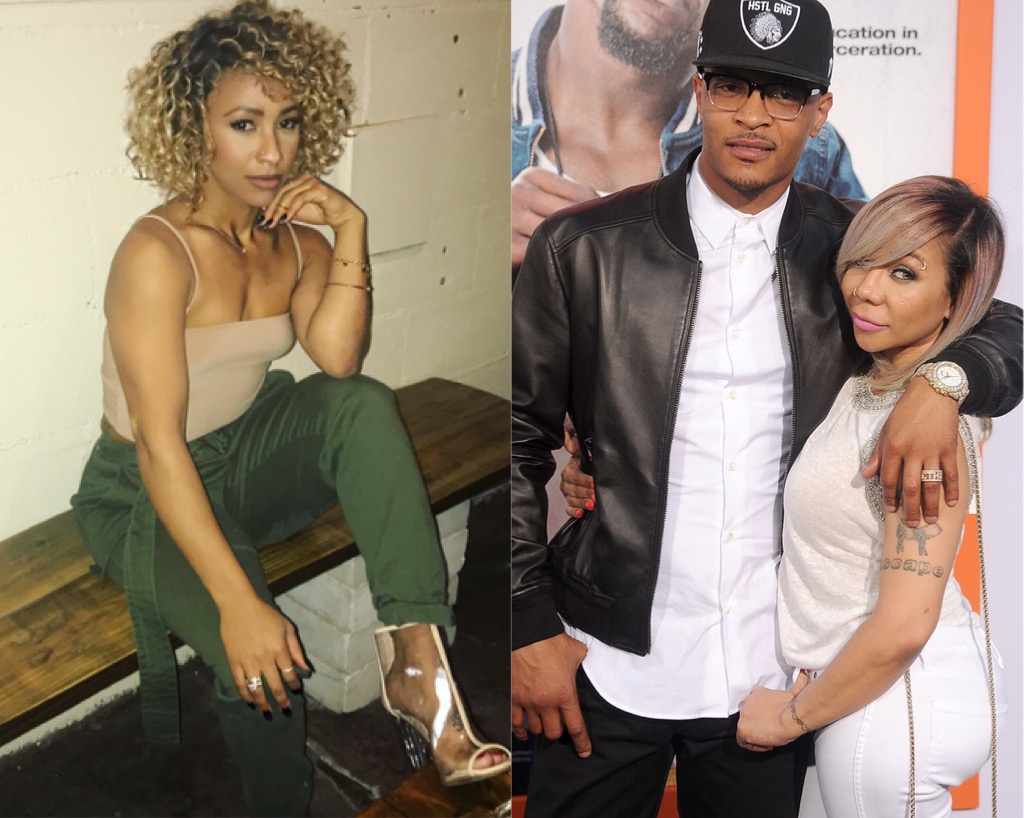 It almost seems like a setup but if T.I. Is a serial cheater than that’s just what it is. Or is the rumors of T.I. and Tiny being swingers and having a open relationship true?

It seem to be at the strike of Father’s Day T.I. was put on blast at a recent show cheating on Tiny with a woman backstage. It looks as if someone was recording through a crack where you see a woman approaching T.I. And the he slaps her butt and nibbles on her neck.

Now you know we had to do our homework and find out who she is. Her name is Asia’h Epperson and she seems to be a singer/Songwriter and actress. She has been on OWN’s GreenLeaf and NBC’s Marlon. Here is the gotcha gotcha though. She’s also the woman caught in the battle with Houston’s restaurant that TI has been going so hard for. Now she’s a upcoming singer, songwriter and actress so I have to ask was this a setup so she can get her name out there. If so, this was not the way. 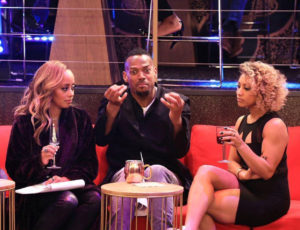 I’m Good Love, Enjoy! Did Future Kick His Latest Baby Momma Joie Chavis To The Curb For His Ex… Again?