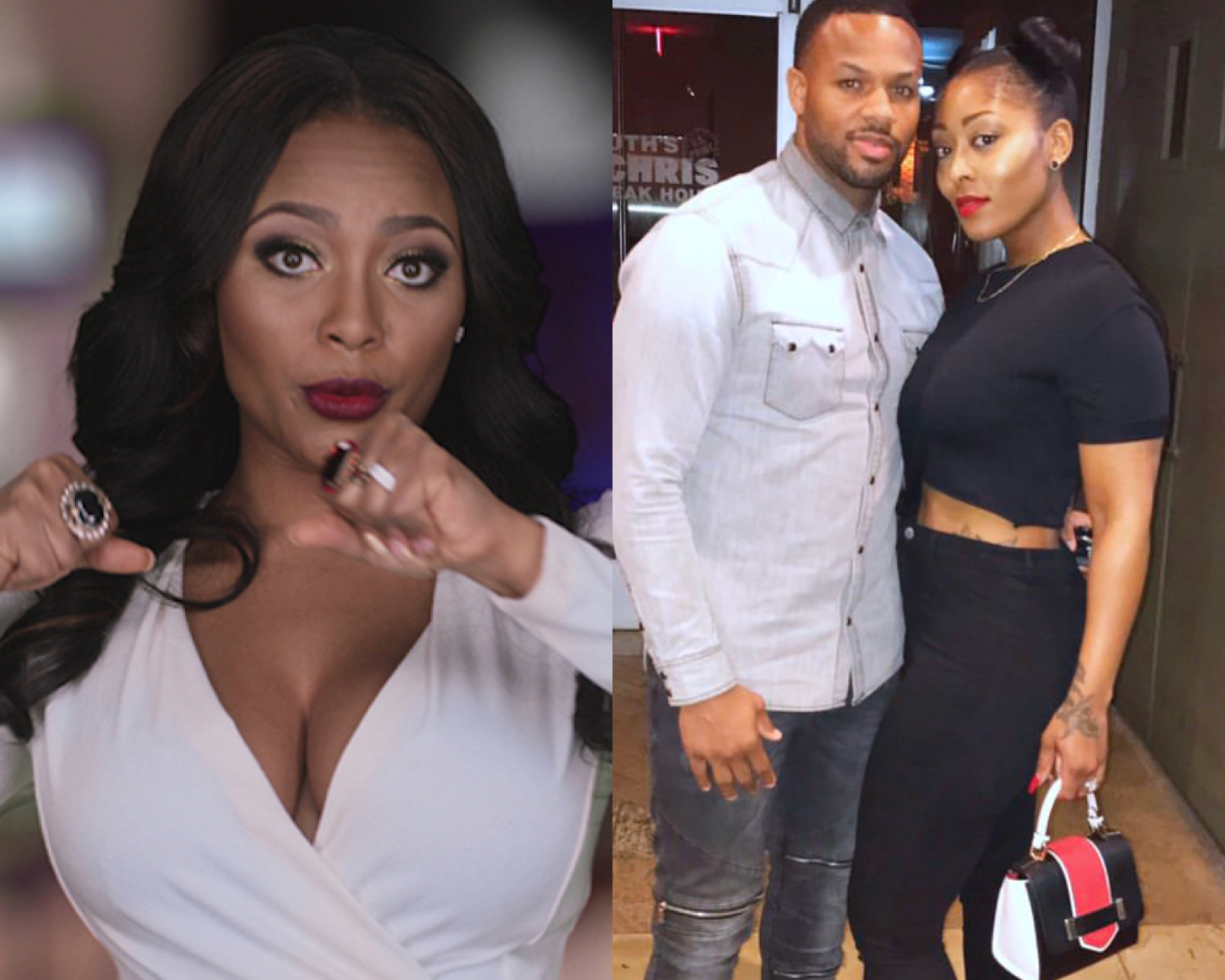 We got several DMs about Akbar being married. Those reports are true because his wife has been putting Teairra on blast via Instagram. Looks like Teairra made a trip to Dallas to see Akbar and his wife had a spy taking videos and pics.

Check out the screenshots and video below. 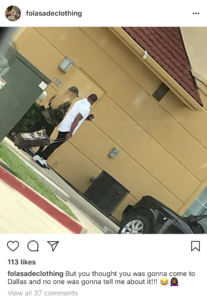 Cardi B “Be Careful” Originally Belong To Rapper Pardison Fontaine Or Did He Write It?