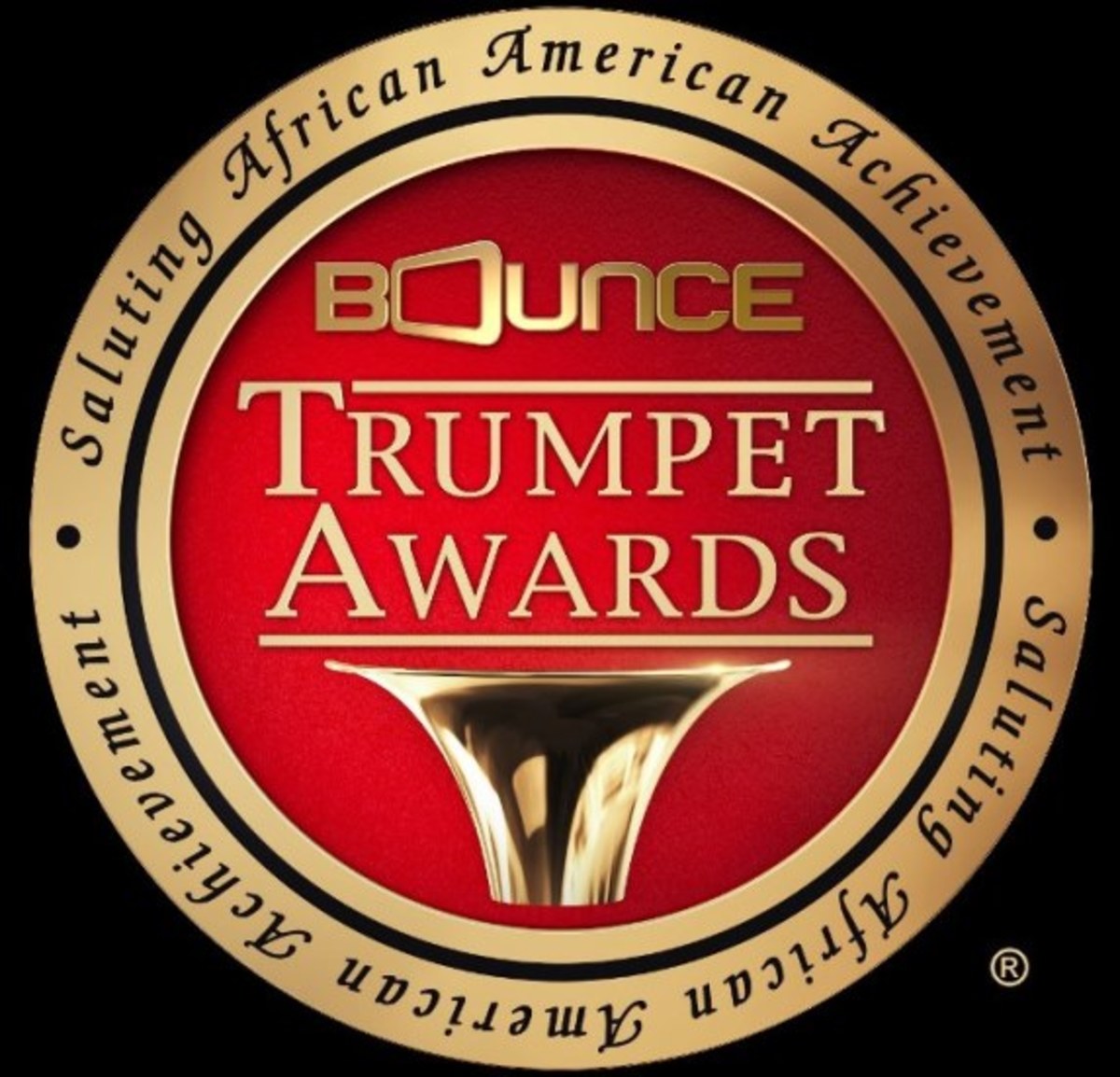 The Trailblazer Award was given to pioneer rapper MC Lyte. The rap artist has been considered one of hip-hop’s female artist who paved the way for other femcees. She has collaborated with Jermaine Dupri, Sean “Diddy” Combs, Missy Elliot, Janet Jackson, and several others.

Other performers include Grammy Award-winner India Arie and Ashanti performed during the 27th annual Trumpet Awards in Atlanta which aired this past Sunday.

Oscars So Diverse… About Last Night