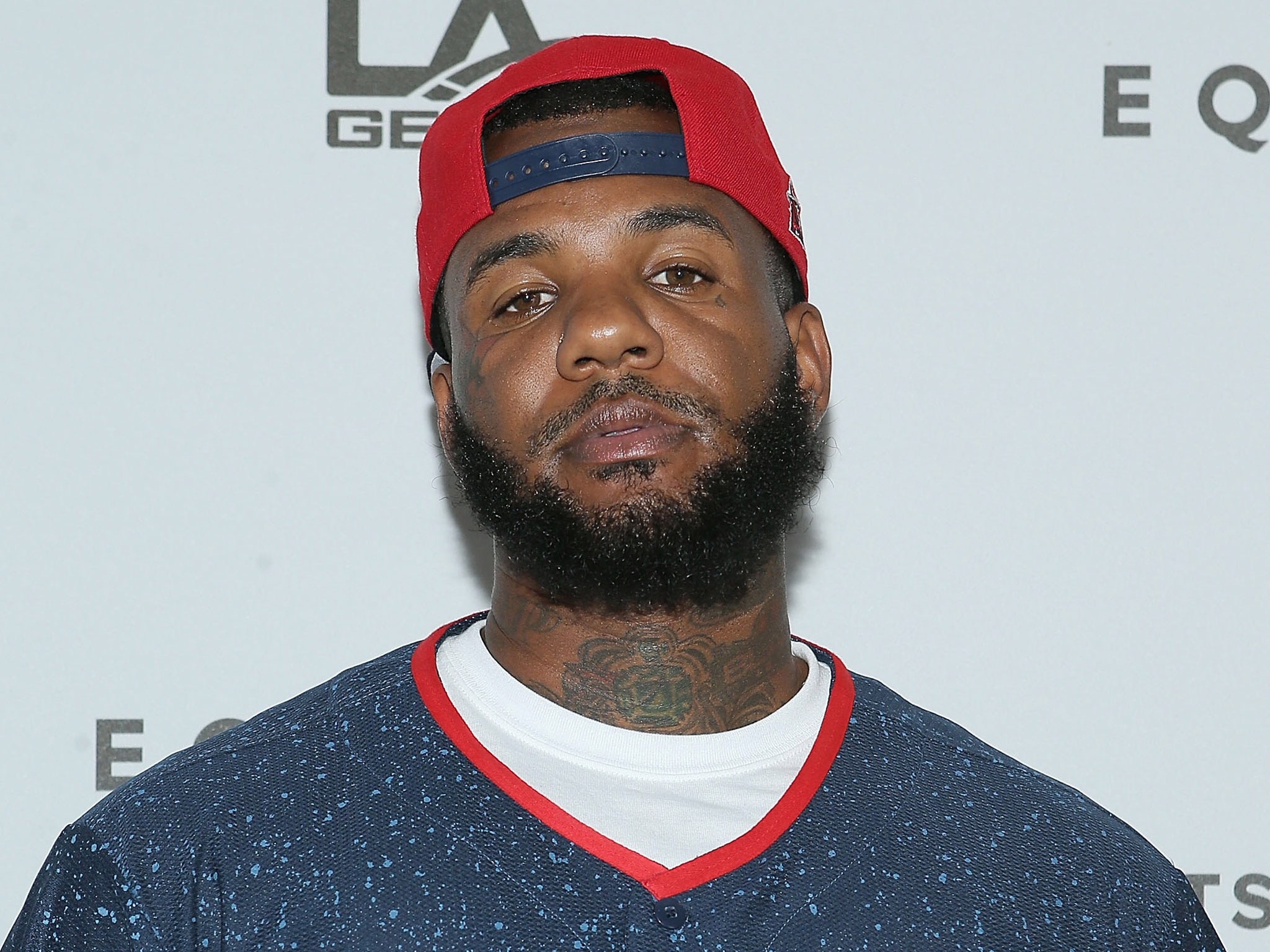 The Game is back in the news for allegedly ripping off a burger company and now they want to sue. Apparently, the Compton rapper hired Big D’s Burgers to cater a Fourth of July event that was meant for 250 people but almost double the amount showed up instead forcing the franchise to re-up on more burgers than originally requested.

On top of that the owner claims they were forced to buy alcohol and cleaning products, all things that weren’t apart of the deal. She says The Game promised to wire the money owed the next day but it never came through and now she’s claiming that she is out of $8500 and wants every red cent back. When TMZ caught up with the rapper’s manager Wack 100, he claimed that he was unaware of the contract and was under the impression that their services were free.