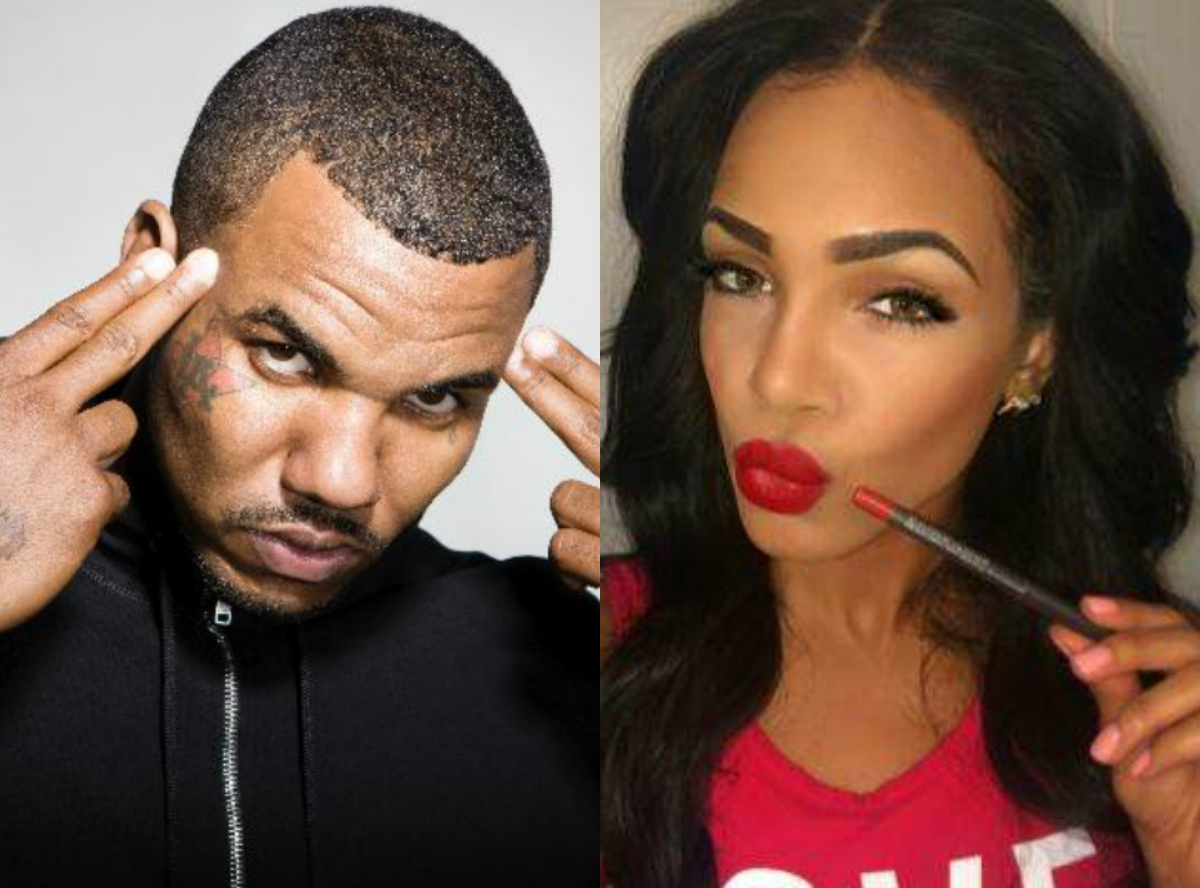 May of this year The Game was accused of inappropriately touching “She Got Game” contestant Priscilla Rainey. She filed a $10 Million dollar Civil Suit that got pretty ugly over the past few months. Looks like a decision has been made and The Game might be out of 10 milli. The rap star failed to respond to the suit and the judge ruled against him. Rainey says was Game was extremely drunk and out of control during a shoot for the show last May and forced his hand inside her dress rubbing on her bare vagina and butt. The amount the rapper is set to pay has not been disclosed. The case next hearing is slated for February 24.