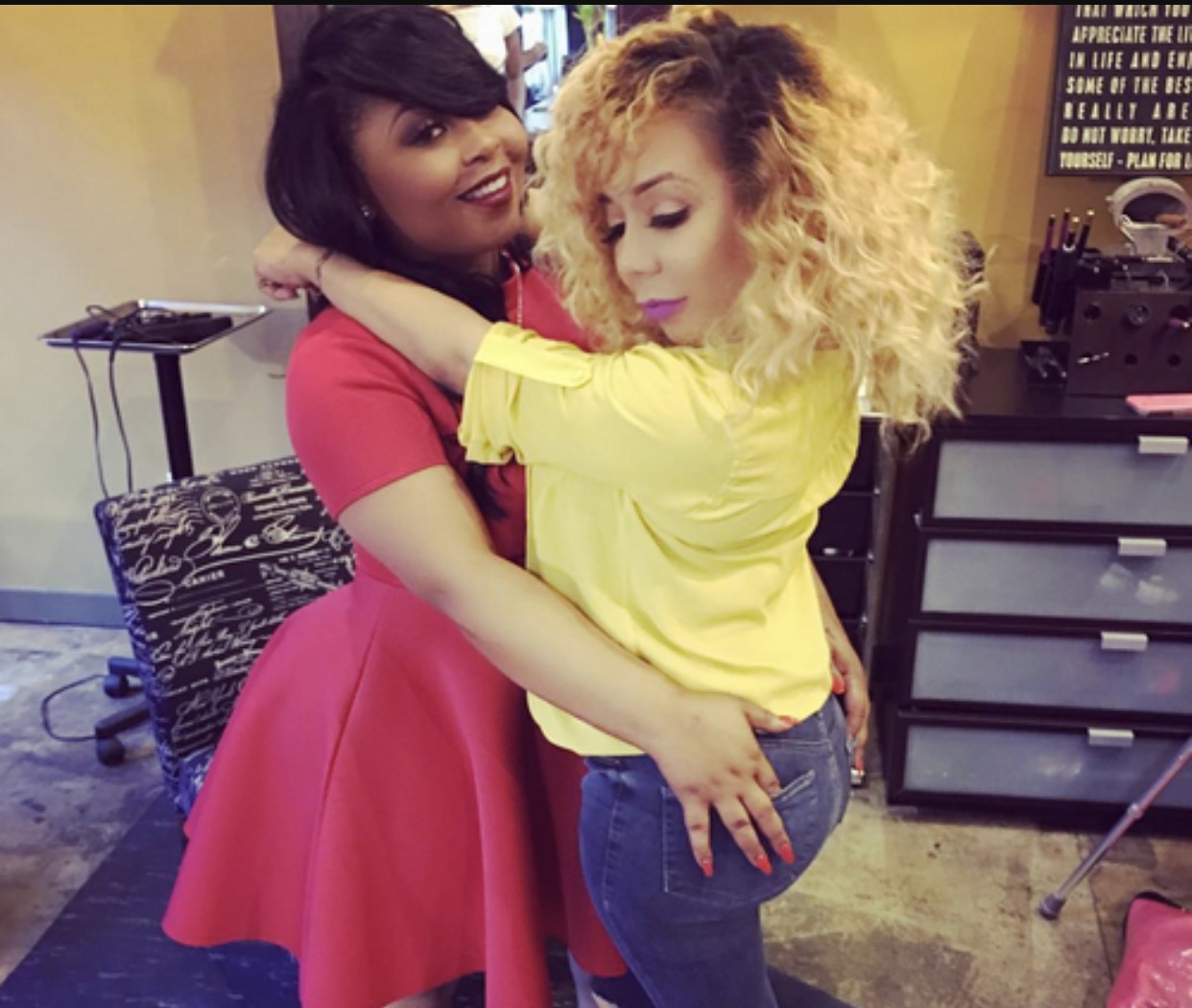 Tiny Harris is back in the news because it outside of her looming divorce with T.I., it is reported that she also split from her longtime bestie, Shekinah Jo.

theJasmineBRAND.com exclusively reports, there’s trouble in friendship paradise between Tameka ‘Tiny’ Harris and her BFF Shekinah ‘Jo’ Anderson. Insiders tell us that the pair are no longer friends and haven’t been speaking for quite some time. They’ve also unfollowed each other social media.

They’ve had fall-outs before, but this time it’s much worse.

“They’re not even speaking at this point.”

We’re told that a mutual friend, who Shekinah introduced to Tiny, is the cause of the rift. Shekinah fellout with their mutual friend and expected Tiny to cut her off as well.

“Shekinah is one of those friends that when she’s not friends with you anymore, she doesn’t want any of her other friends to speak to them. She wants EVERYONE to cut them off.”

What makes this even more messy is that the split may also effect their coin. The pair was slated to have a late night talk show together on VH1 and now everything is up in the air.

Shekinah may have recently addressed her friendship woes on Instagram where she discussed how people she has cut off in her life are “dead” to her.