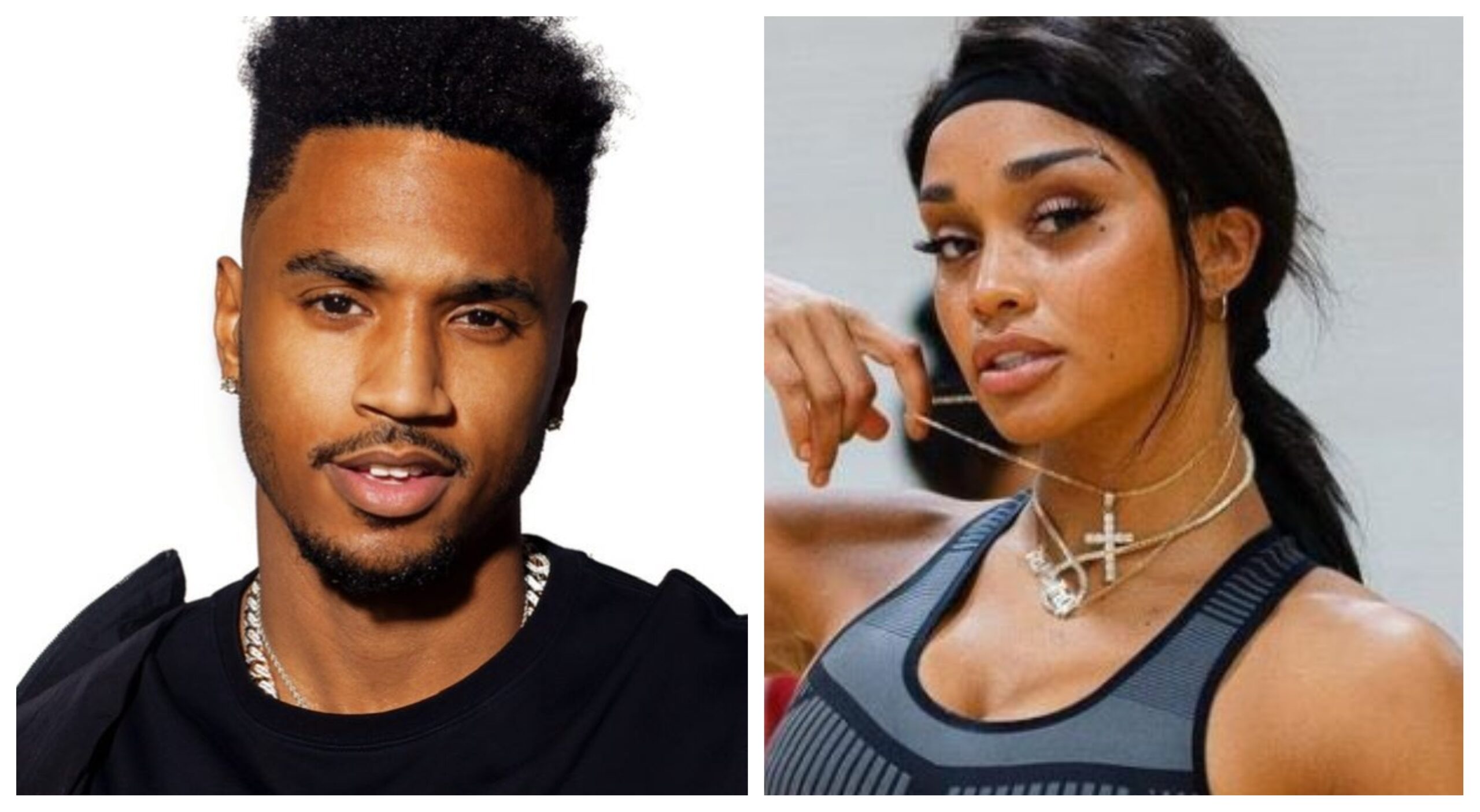 She also posted a statement on Instagram regarding the rape. Soon after Trey Songz reps reached out to TMZ with an official statement.

A rep for Trey tells TMZ … “Trey and his team are confident in the legal process and that there will be an abundance of exonerating information to come over the next few weeks.”

Dylan’s legal team, attorneys Ariel Mitchell and George Vrabeck, tell TMZ … they will consider pursuing any and all legal avenues and will take action in the next few weeks, with plans for filing a civil suit. They do not mention anything about filing a police report or criminal charges.

Peter Gunz Donates To The Victims Of The Bronx Fire That killed 17 People, Including 8 Children