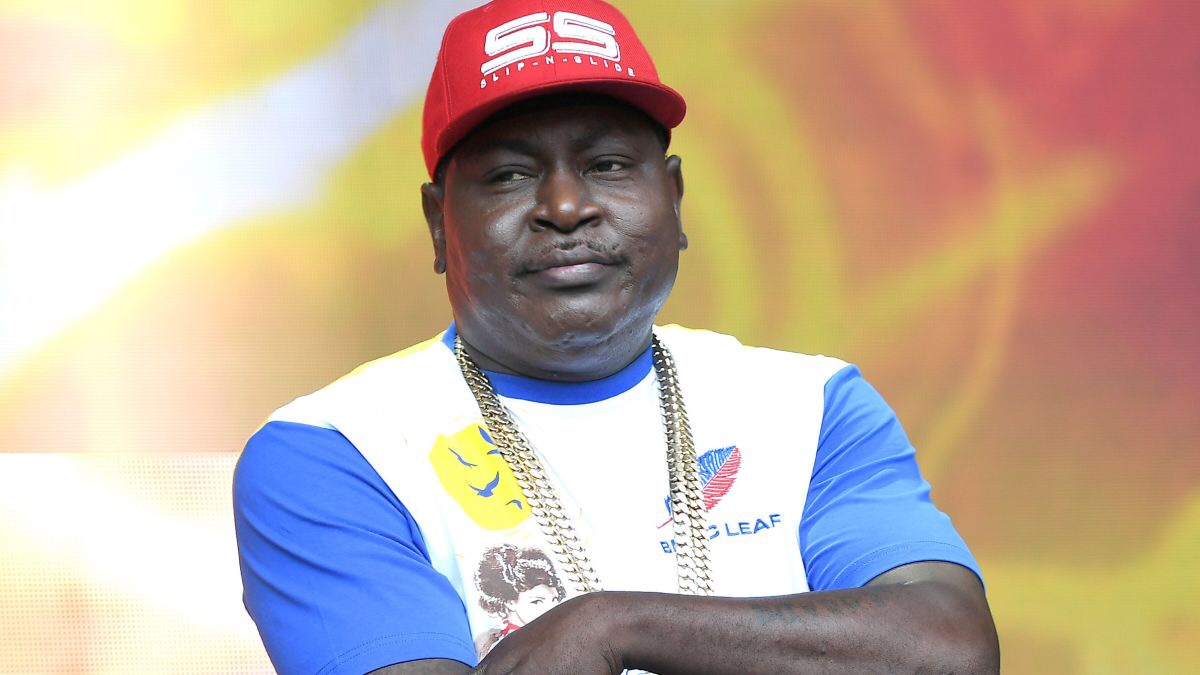 Trick Daddy can breathe a sigh of relief, as he recently avoided jail by pleading guilty to a cocaine possession charge and getting his DUI charge dropped.

The Miami rapper plead guilty to possession of cocaine, and in exchange his DUI charge was dismissed. He received credit for time served, and didn’t receive any probation.

This case stems from January 2020, when Trick was pulled over, failed a sobriety test, and cops found a small amount of cocaine in a dollar bill.

Related Topics:FeaturedTrick Daddy
Up Next