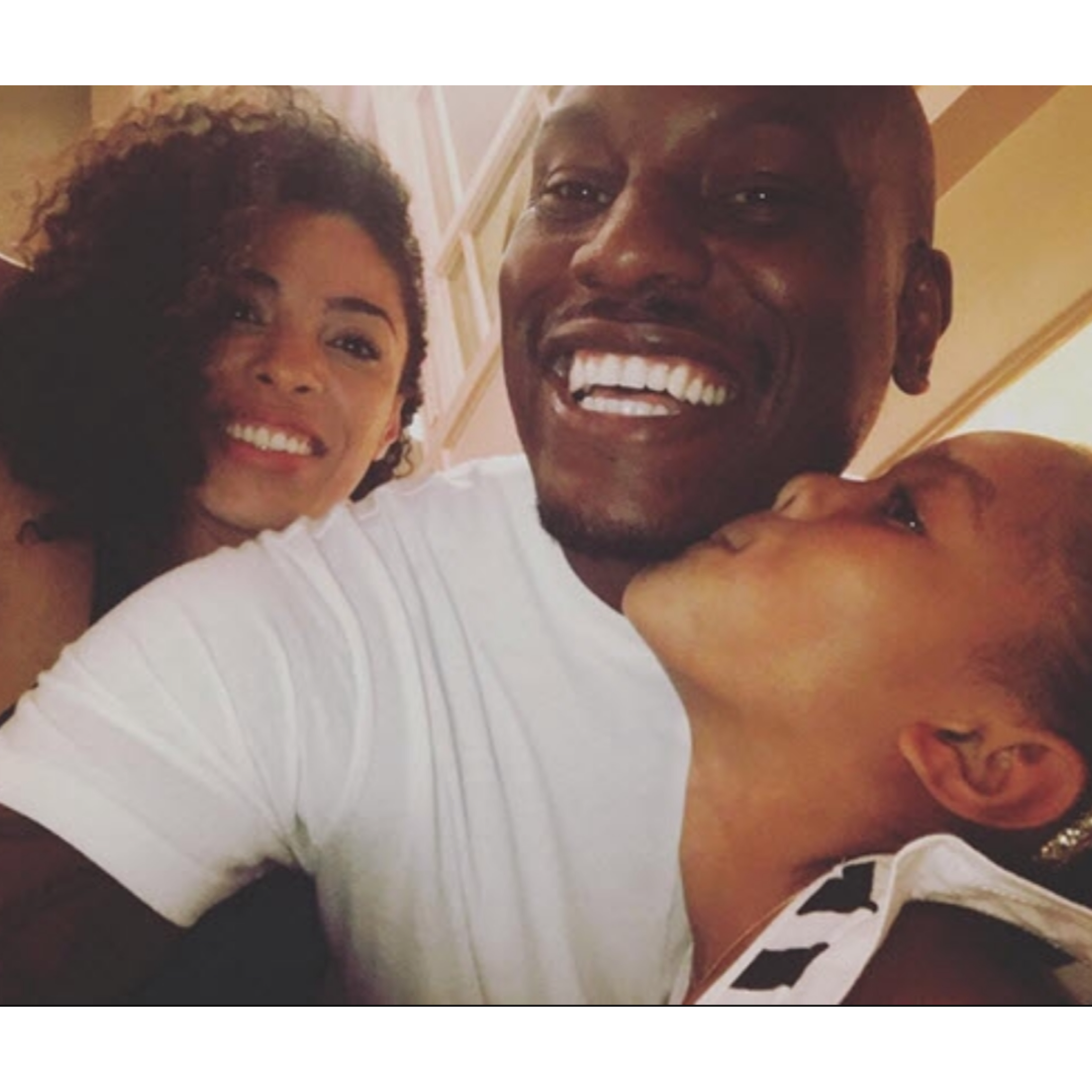 Tyrese has been ordered to stay away from his ex wife, Norma Mitchelle Gibson after reports of abuse.

In court documents, Tyrese’s ex accused him of of abusing their daughter on Aug. 19. She alleges the actor hit their kid “between 12 and 16 times” and pushed our daughter to the ground, pinned her face down, put his knees on her back, grabbed her hands with one arm and beat her with the other.

“Mum, Dad beat me so hard that it hurts when I sit down.”

Norma also alleges Tyrese was diagnosed with Bipolar disorder as well as manic behavior by three psychotherapists — which she said he denied. In her declaration, she also claims that he had hit her a number of times in the past including when I was pregnant with our daughter.

The singer turned actor is ordered to stay at least 100 yards away from Norma, their 10-year-old daughter and their home after a judge granted them a temporary restraining order against him. Norma also has temporary physical and legal custody of their daughter Shayla and gave Tyrese no visiting rights as of now.

Nicki Minaj And Nas Share Kisses For His 44th Birthday