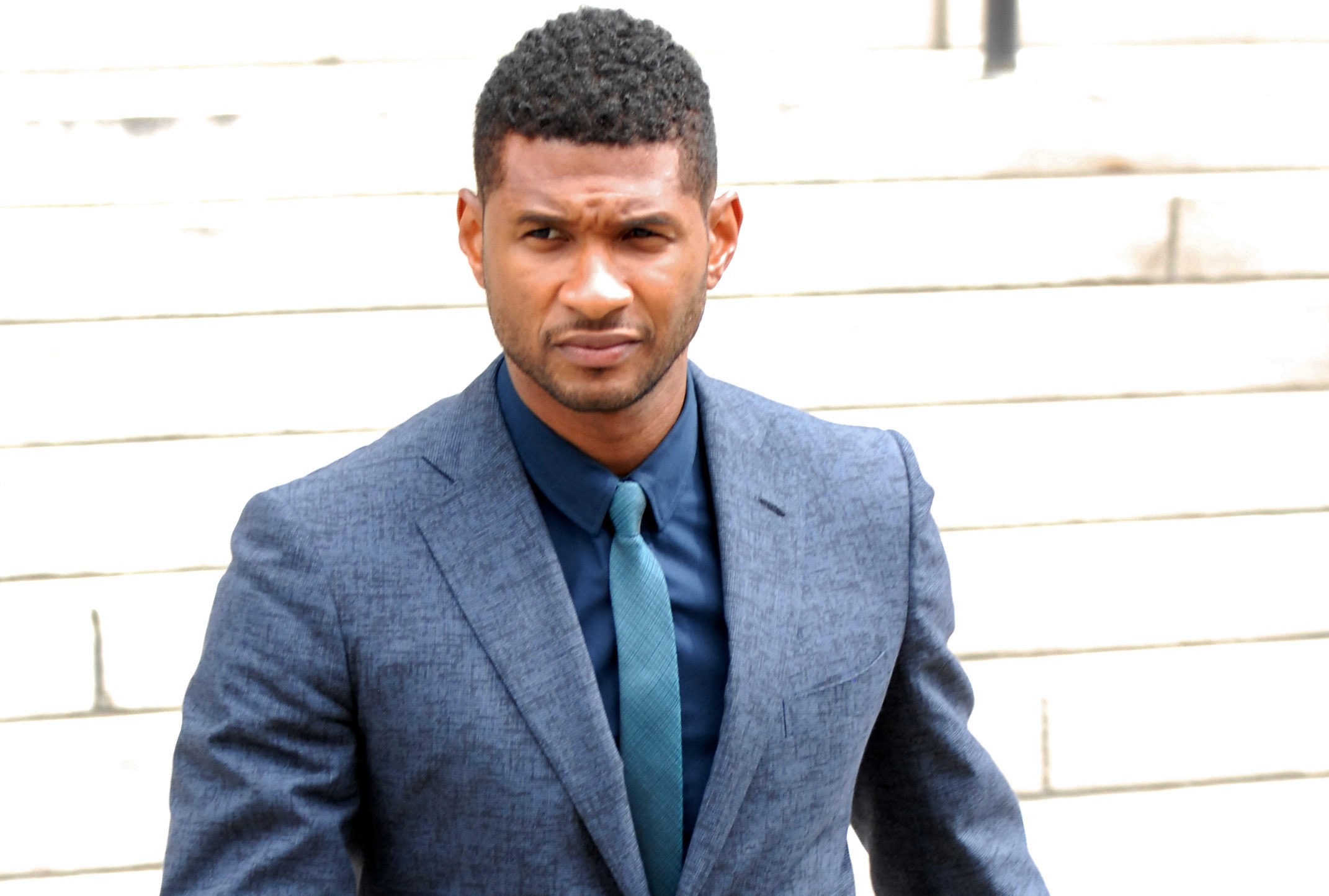 Now I don’t know what the hell is going on here but shit is getting out of hand with this Usher having herpes and getting sued for exposing women to it. The plot has just got real thick because a new lawsuit has been filed by two women and a man claiming he exposed them to the STD. According to TMZ, the three have hired celebrity attorney Lisa Bloom and plan to file the lawsuit in California on Monday, claiming Usher exposed them to the STD.

Bloom will be holding a news press conference in New York on Monday with one of the women from the lawsuit. The other two will remain in the lawsuits listed as Jane and John Doe. Bloom says all three individuals claim to have had sexual contact with Usher after 2012, and he failed to warn them he allegedly had an STD. Now don’t ask me if this was some sort of group session that went down or was each individual with Usher alone or is this the boyfriend of one of the women. I do know this is getting all kinds of messy and Lisa Bloom need to get her shit together.