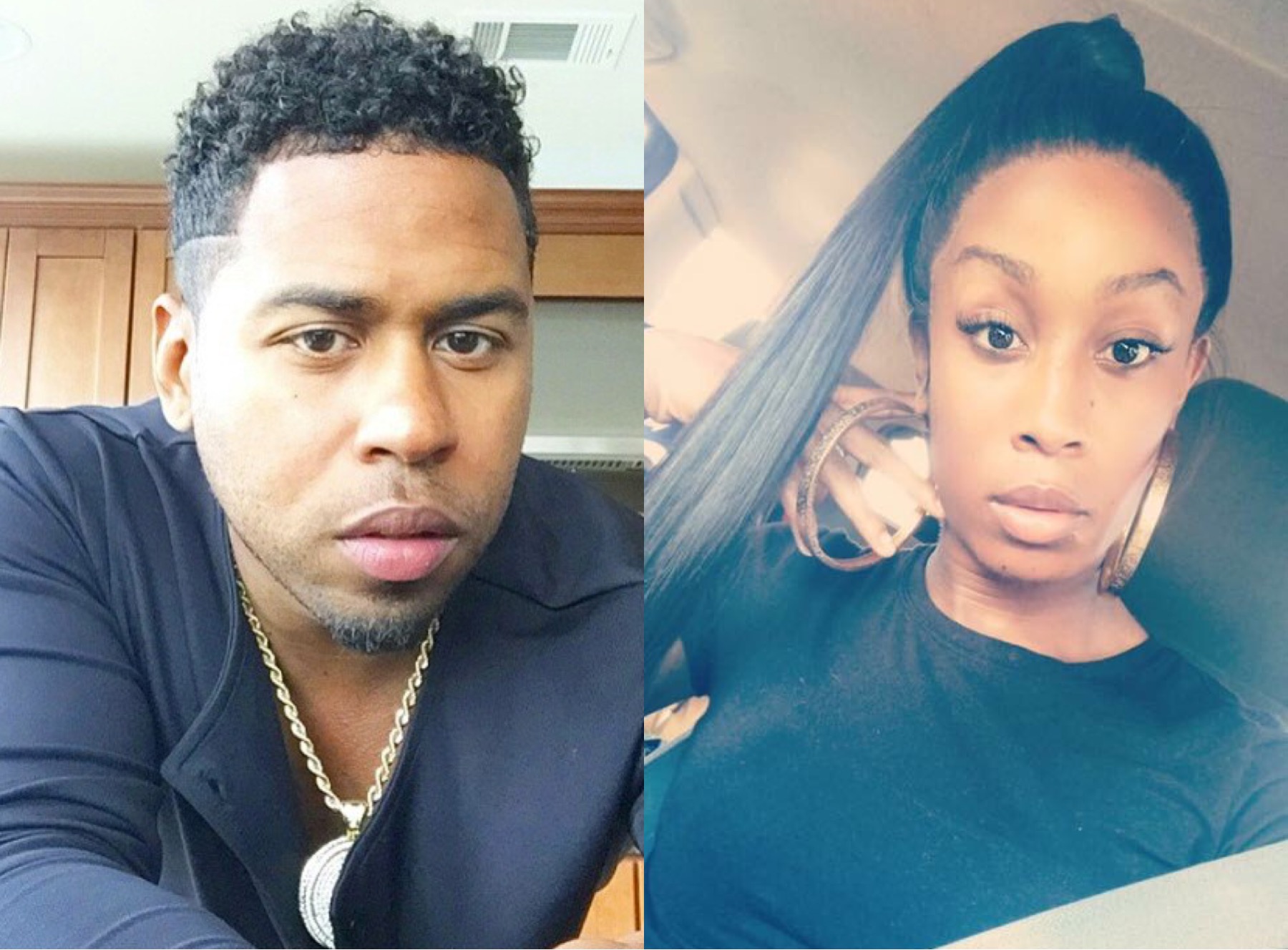 This is just not getting any better for Bobby V. I mean thank god this is happening now when his career is a bit cold because he might have never obtained those solo hits with news like this flying around. I know you all have been having fun with the Wee Wee Wee jokes since Bobby V was put on blast for refusing to pay a transgender woman for her sexual services. It’s all fun and games until someone can go to jail or their career is totally at stake.

Reima Houston is the trans-woman’s name who put Bobby V on blast and she is now taking things a bit further. She claims Bobby put hands on her and will be holding a press conference in New York City on Tuesday. A press released was issued that you can check out below. 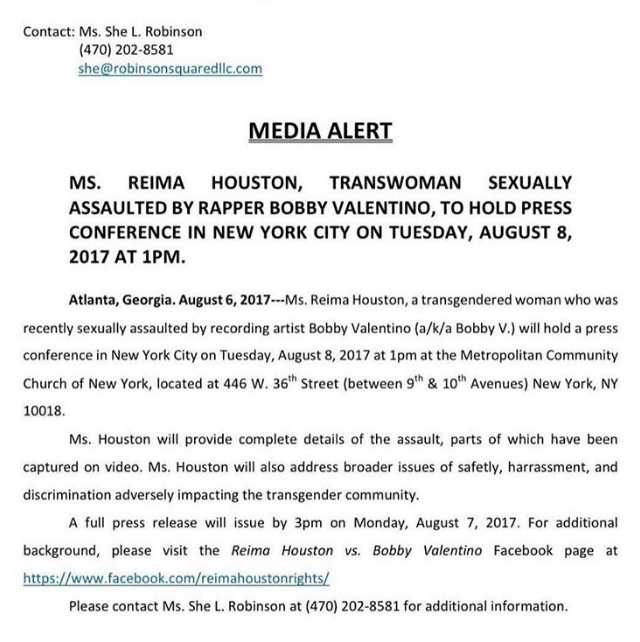