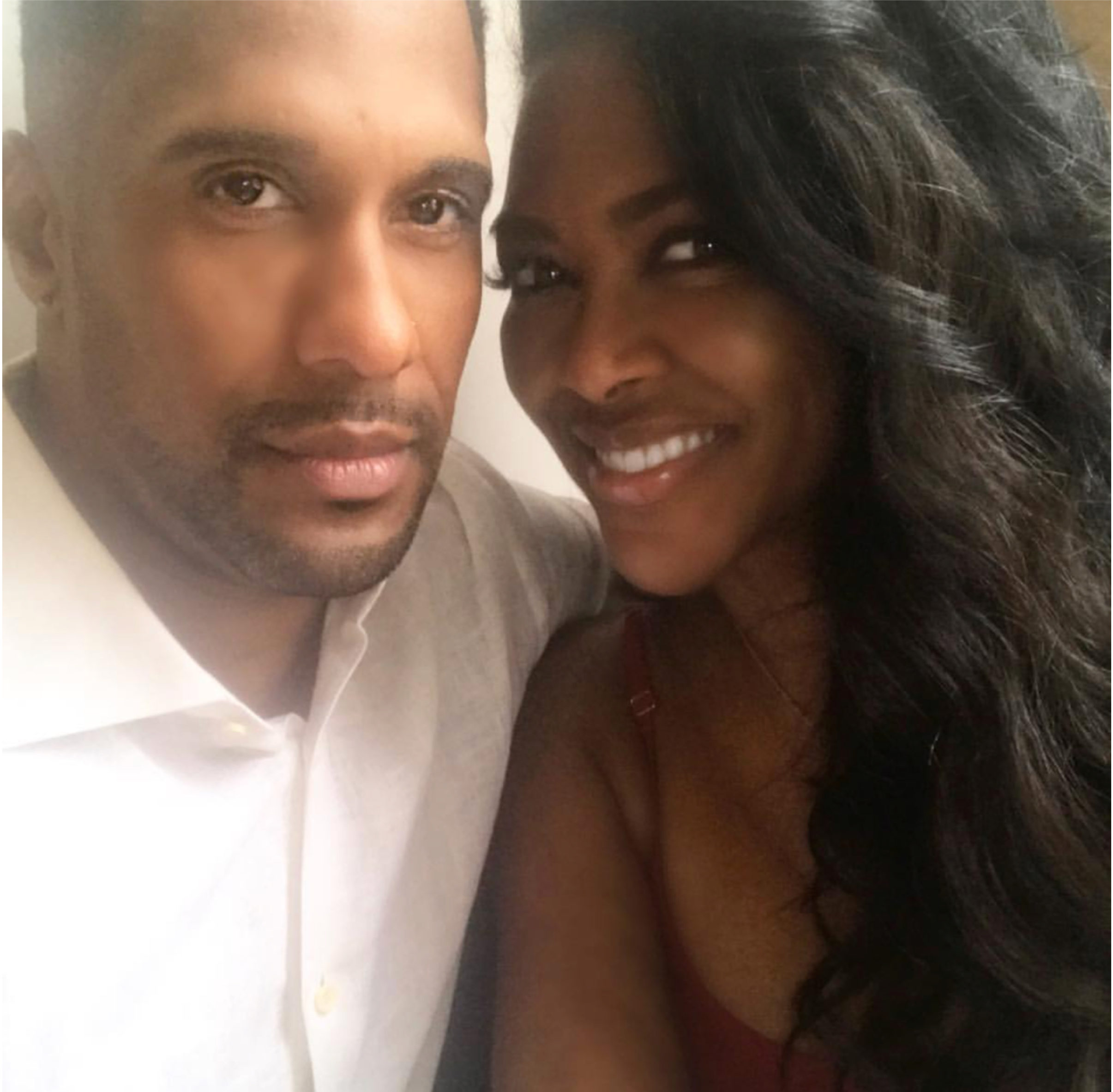 Kenya Moore is being accused of having a sham marriage after it was revealed that there’s no marriage license… can’t say we ain’t see that coming.

Well, word on the street is Moore is getting grilled by her own cast mates about her wedding validity. A source allegedly said,

“The RHOA cast believes Kenya’s wedding to Marc Daly is illegitimate. Kim Zolciak, Sheree Whitfield and Nene Leakes are the ring leaders in searching for the truth behind Kenya Moore’s shocking elopement earlier this year. After Kim and Kenya got into a heated altercation at Nene Leakes’ house, Kim has made it her priority to find proof that Kenya’s wedding was just a publicity stunt instead of actual nuptials.”

“At a recent taping, the RHOA cast grilled Kenya about the details of her relationship and why she chose to wed after being single for so long. The group consensus is that her marriage was never recorded and that she does not have a wedding license. Kenya feels the entire ordeal was instigated by Kim in retaliation for their blow-up at Sheree’s housewarming party last year, where she took shots at her husband, Kroy.”

Beef Forevaaa: Did Nicki Minaj Diss Cardi B On New “No Flag” Song?