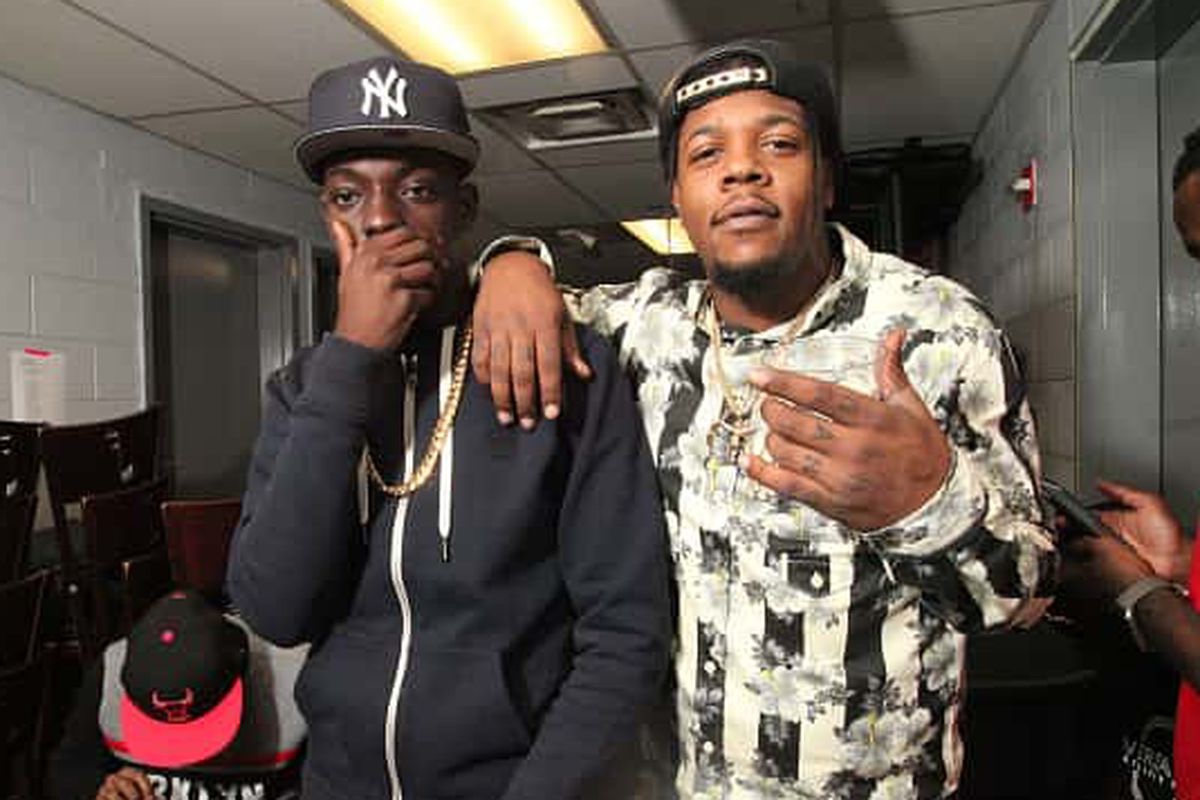 Here’s some good news for hip-hop. Brooklyn rapper Bobby Shmurda will be getting out of jail. As long as everything goes according to plan, he will be released on February 23. Fellow GS9 member Rowdy Rebel, who also just completed a jail sentence, confirmed Bobby’s potential upcoming freedom.

Be on the lookout for Bobby Shmurda’s release in the coming days.