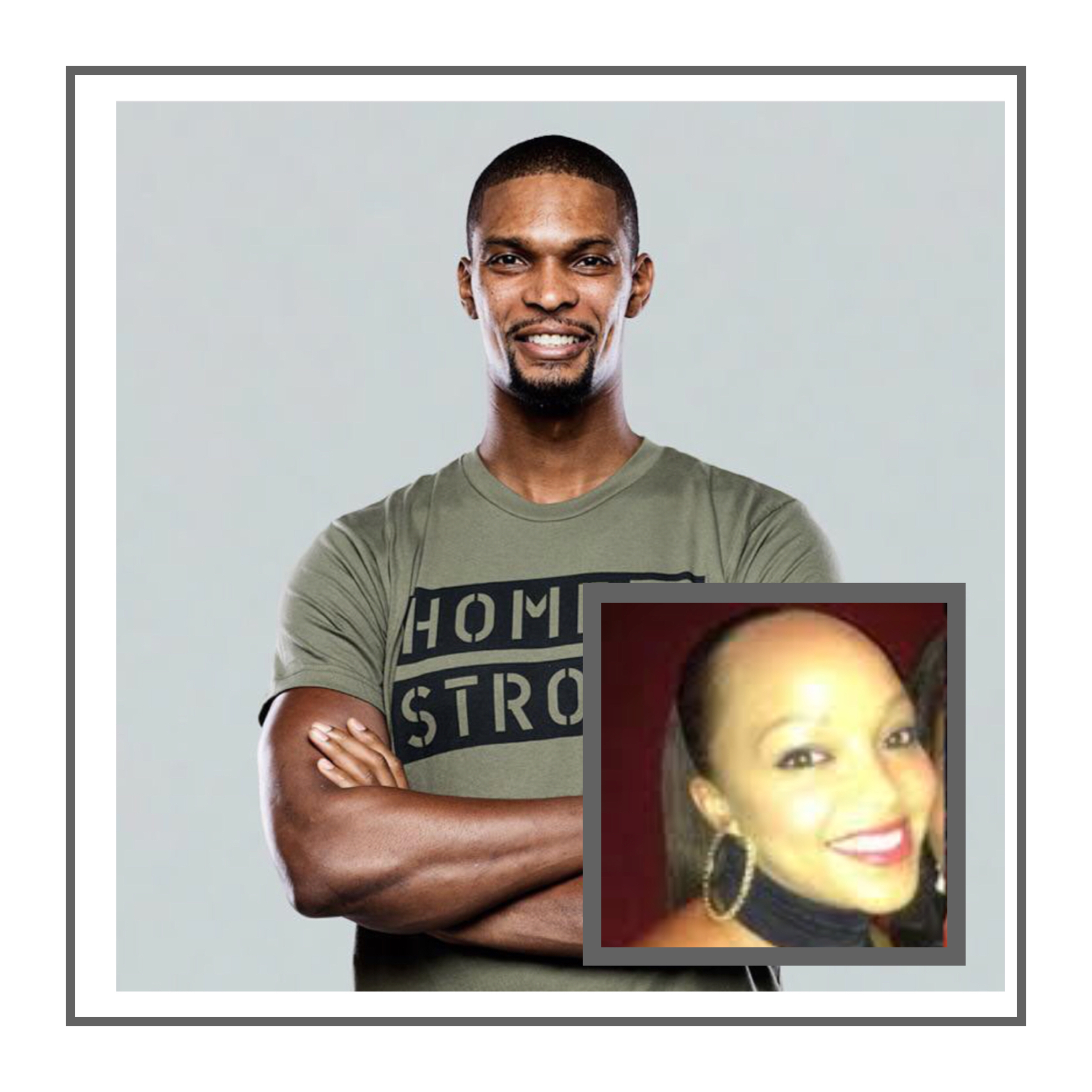 Ball player Chris Bosh may no longer be winning on the courts but he did recently score a big victory in court against his baby mama. For those who haven’t been keeping up, Allison Mathis was set to be added to the cast of Basketball Wives Miami before Bosh sued Mathis and Shed Media back in 2011. He claimed that her being on the show would infringe on his rights and wanted Mathis barred from saying his name as well as being on the show. BBW producers eventually gave Mathis the axe from the show despite the fact that she had already been filming. Allison, who had to file for bankruptcy and also claims that she can only support herself and her daughter through clerical and retail work, countersued arguing that Bosh cost her a $250k TV deal plus potential millions she could’ve received through future appearances, book contracts and endorsements.

The former Miami Heat player denied claims that he got her fired and asked that the suit be thrown out… and unfortunately for Mathis the judge agreed.

theJasmineBRAND.com exclusively reports, Chris Bosh’s years-long legal battle with his baby mama – who sued the NBA star accusing him of costing her up to a million dollars for getting her fired from Basketball Wives – with a judge ordering the case to be thrown out right before it was headed to trial.

Here’s the latest:On July 25th, the judge in the case came back with his decision and sided with Bosh by throwing out the entire lawsuit prior to the jury trial, awarding his baby mama nothing in her years long legal battle with the NBA star.

The judge notes he reviewed the evidence and testimony and there is no record evidence to prove Mathis’ claim that Shed Media terminated her contract due to Bosh’s interference.

He says without such evidence she will be unable to prove her case, pointing out that no affidavits or depositions were done that show or explain why Shed Media fired her.

In regards to the settlement signed by Bosh and Basketball Wives producers, the judge says Mathis’ attempt to introduce it as evidence into this case. He says the settlement is hearsay and unauthenticated and cannot be relied upon to prove Bosh’s liability or to prove why producers fired his baby mama.

The judge says the evidence presented by Mathis in regards to her alleged damages are insufficient to prove her actual damages. As a result, he granted Bosh’s motion for summary judgement and dismissed all claims against the NBA star.

The pair has also been in and out of court over the custody and support battle of their daughter, Trinity.