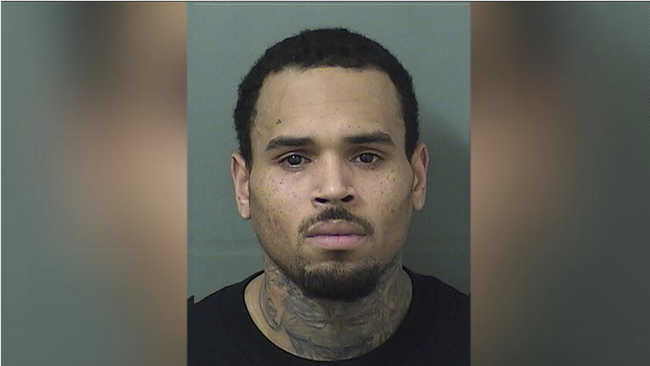 Chris Brown has been arrested in Paris after being accused of aggravated rape and drug violations.

The R&B singer was detained on Monday, January 21 along with two others

Brown is still in police custody and investigators have two days to determine whether he will be set free or be hit with preliminary charges.

Neither the US Embassy in Paris nor Brown’s attorney has commented on the report.

Joe Budden: Not Convinced Of Jussie Smollett’s Story About Being Attacked (But Show Me The Video And I’ll Shut The F Up!)

R. Kelly Under Criminal Investigation In Georgia Thanks to “Surviving R. Kelly”