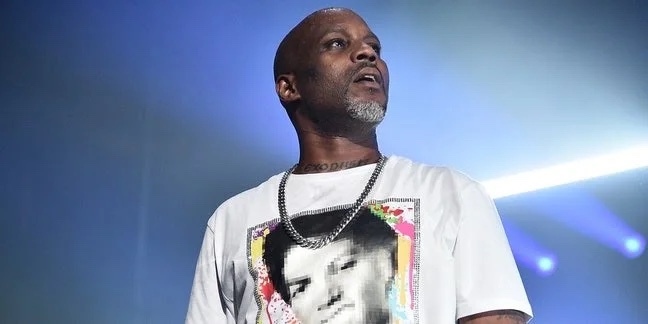 Earlier in April we lost one of Hip-Hop’s most iconic artist , DMX.

Despite the back and forth between other artist and celebrities about his passing , his team released some good news for all of X’s continued supporters.

His team announced on Instagram today that they will be releasing his first album since his passing ,”Exodus”, on May 28th.

Fans seem to be excited but concerned on wether the earnings from this project will go towards his family or “The Man”. Some comments written online included “ I bet his label is rubbing their hands together like Birdman right now .” Sheesh . Well, we know how these things can go but I’m sure we will find out sooner than later.

Kendrick Lamar Announces He is Producing a Final TDE Album.