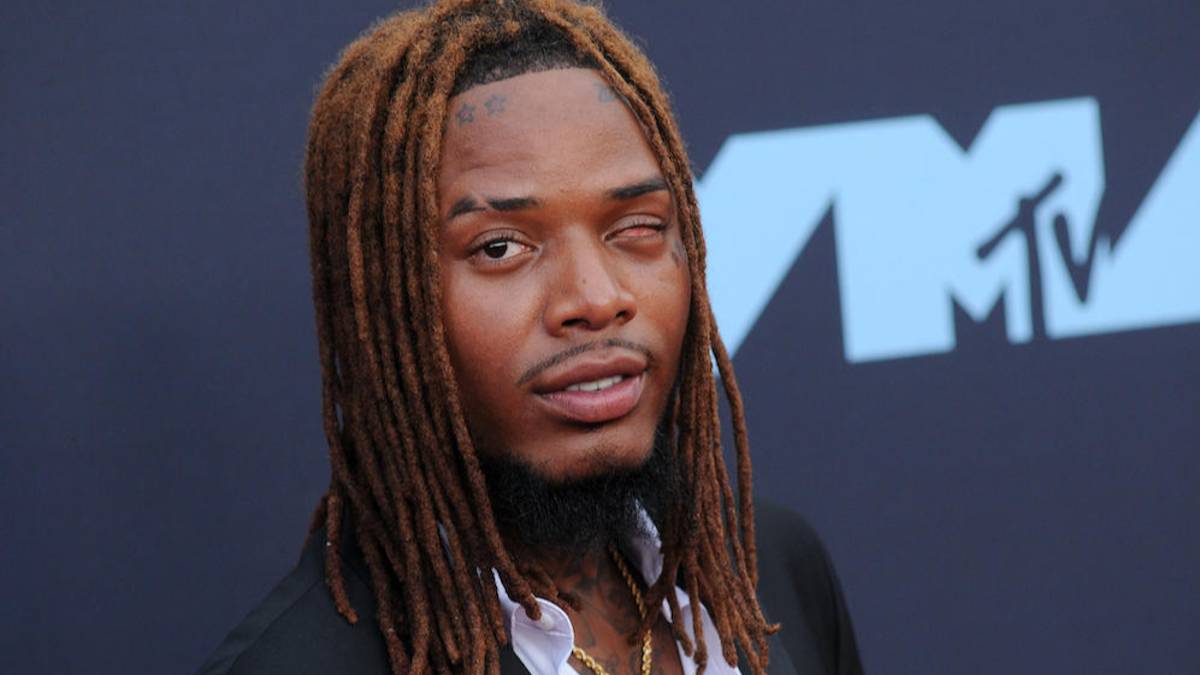 Fetty Wap was arrested at the airport after his ankle monitor fell off. The incident happened at Newark Liberty International Airport’s Terminal C at approximately 1:40 p.m. after his ankle monitor—which Fetty has been ordered to wear following his pending federal racketeering case—alerted authorities due to an outstanding warrant.

“Officers were dispatched to an ankle monitor call for an active warrant out of North Bergen, N.J.,” the PANYNJ rep said. “The suspect was run through CPD (Central Police Desk). An active warrant was identified and the suspect was transported to Port Authority Police Building 1 for arrest processing.”