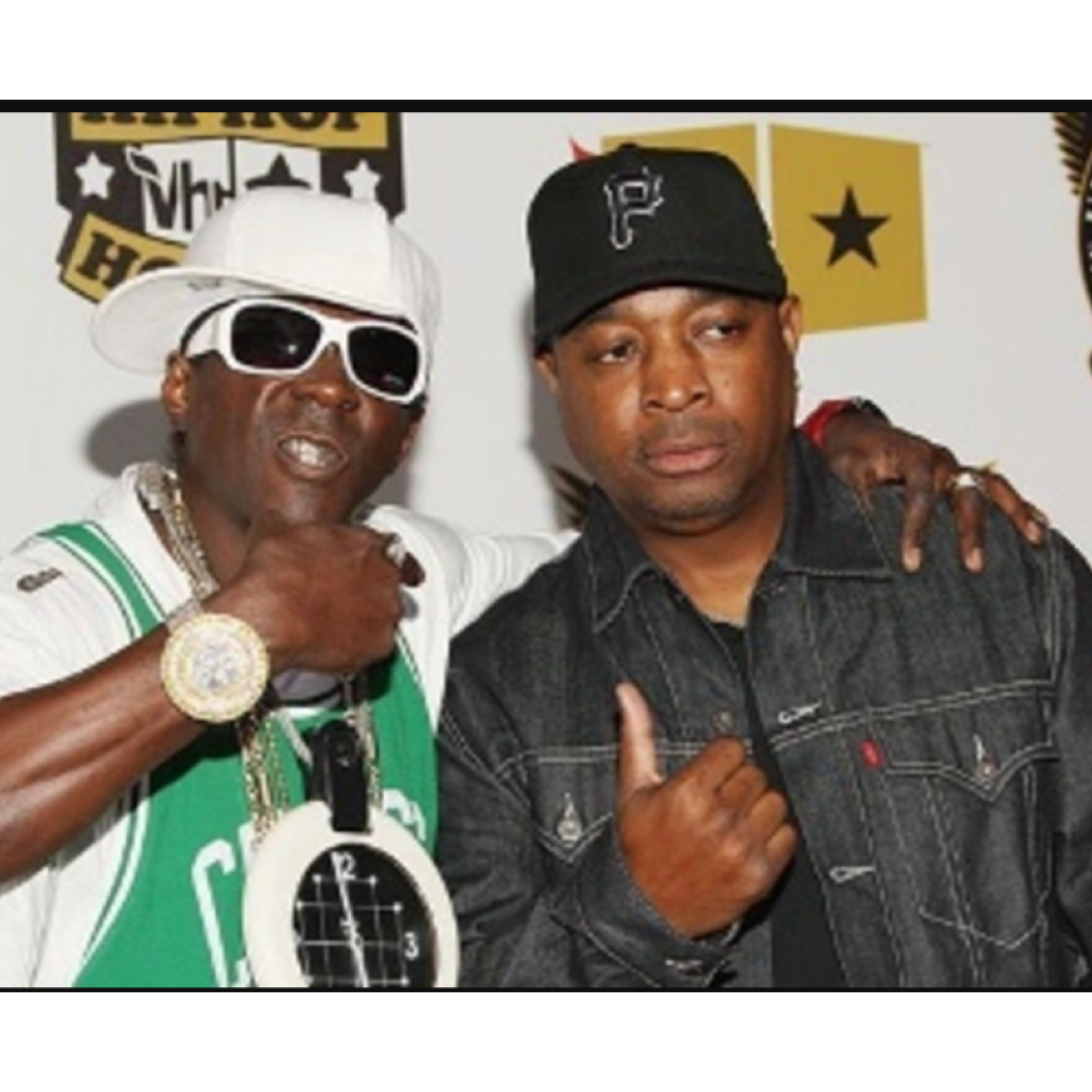 Flavor Flav is suing fellow Public Enemy member Chuck D for allegedly making money off of his name while he pockets nothing.

Word on the street is Flav is accusing Chuck of breaking their agreement where he was to receive royalties from music, concerts and merchandise but says he hasn’t seen a dime in years.

In docs, obtained by TMZ, Flav says he and Chuck have a long-standing agreement to share profits from their music, live concerts and merchandise — but he hasn’t seen a royalty check in several years. Flav says he co-wrote more than 50 of the group’s songs, and he’s especially pissed because Chuck’s still getting paid.

What’s worse … the rapper claims his voice and image were used without his consent on the new PE album, “Nothing Is Quick in the Desert” … released in June. Flav says he requested $75k for the record, but only got $7,500. He thought he was going to get the remainder later, but it never came.

Flav’s also going after producer Gary G-Wiz for making a deal to create action figures of Public Enemy without his knowledge. In the suit, Flav says Gary got cash from the toy company, but he got zilch.

Flavor Flav’s suing Chuck, Gary and several other PE managers and producers for lost profits and to stop using his mug to make a buck. We reached out to Chuck, but no word back.