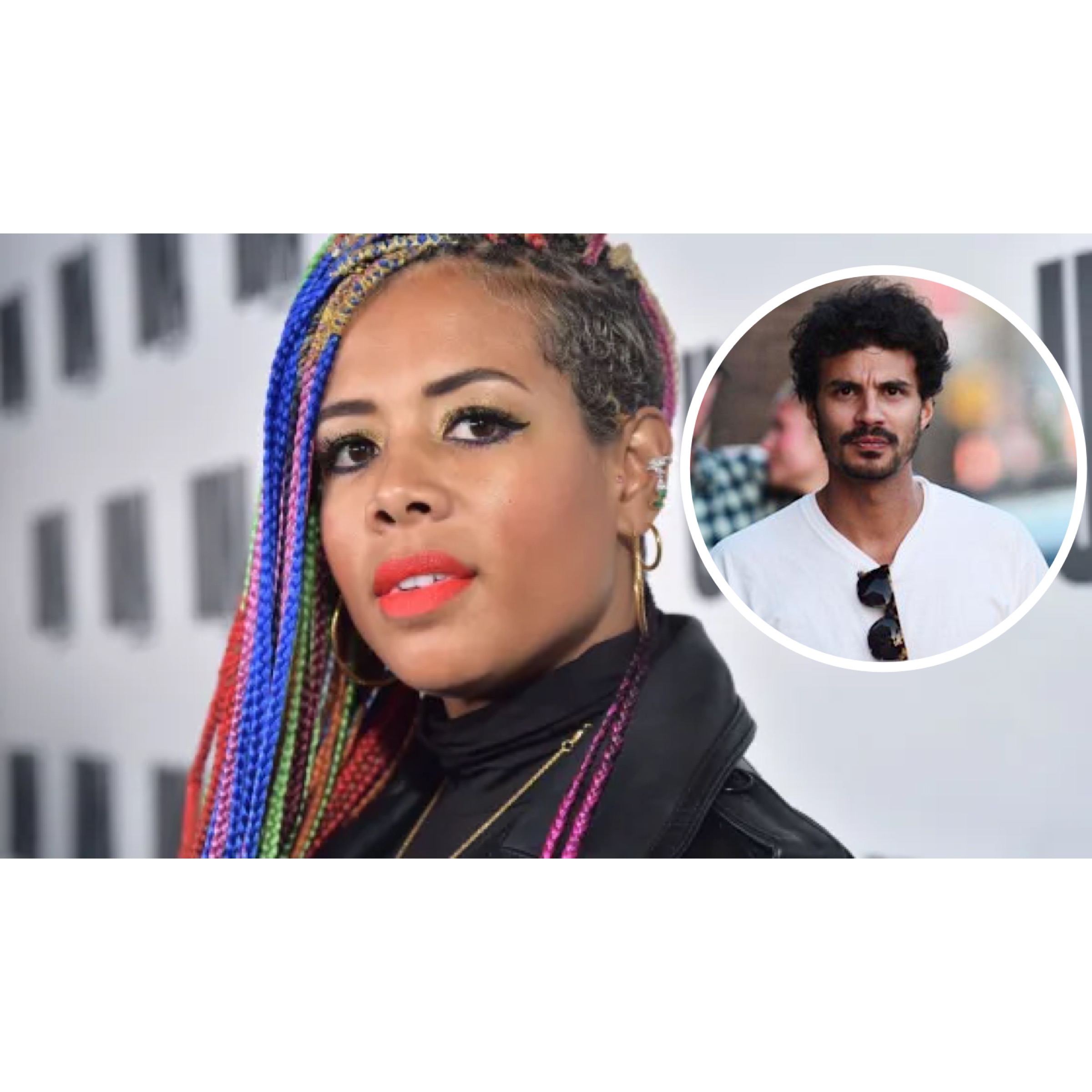 Kelis’ husband has revealed that he is facing stage 4 stomach cancer. The photographer had mentioned he started to feel something off with his body after his family went to South L.A. He was working on the farm until his stomach started hurting. he described it as the worst pain he ever felt.

“Loss of appetite. Pain in my back also started to creep in…finally decided to do something about it,” he wrote in a quick scrolling Instagram post. “It was a bit late. But just in time.” I thought the whole time that I just had an ulcer. With no idea what was about to come my way,” he continued. “Here I was, in a hospital bed, during the middle of the pandemic. All alone.”

Mora was later officially diagnosed with gastric adenocarcinoma, a form of cancer that grows in the lining of the stomach, according to the National Cancer Institute.

He wrote a heartwarming post to his fans and family.

“I am posting this…after so much thought. Many hours thinking of what the right thing to do is. Not because of a selfish reason. not because I want people to feel bad or sorry for me and my family. I am posting this because life is full of the most unexpected situations. I never thought this could happen to me. At just 36, with 3 kiddos, and a wife that loves me. I want to be able to help those that might be experiencing something like this- a life altering disease full of questions and doubt- maybe, hopefully. By showing that it’s possible to make it through. You always see people post about how life is too short. How you should reach out to those you love no matter where life has taken you. It is the truth. Don’t take your time here, your time with friends, family, for granted. S*** can be over just like that!

This was the first of many, many more iv’s and needles to be pricked on my arm….”

Prayer For Mora & Kelis during this tough time.

Related Topics:KelisMike Mora
Up Next