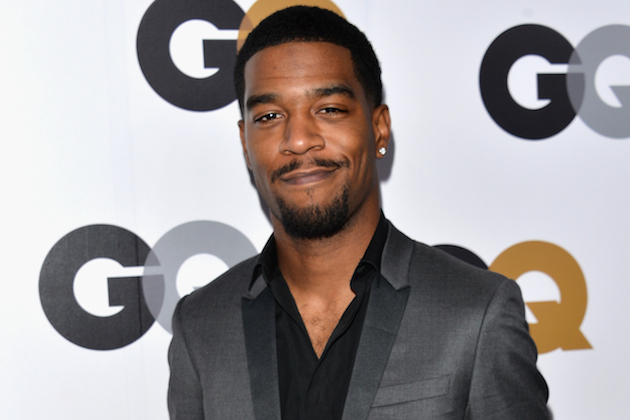 Kid Cudi has checked himself into rehab for depression and suicidal thoughts. The rap star says he entered Monday and left a letter to his fans explaining what he’s been going through. We have seen Cudi spin out of control lately even going at Kanye West via social media which I thought was a bit strange. Check out the letter he posted via his official Facebook page below. 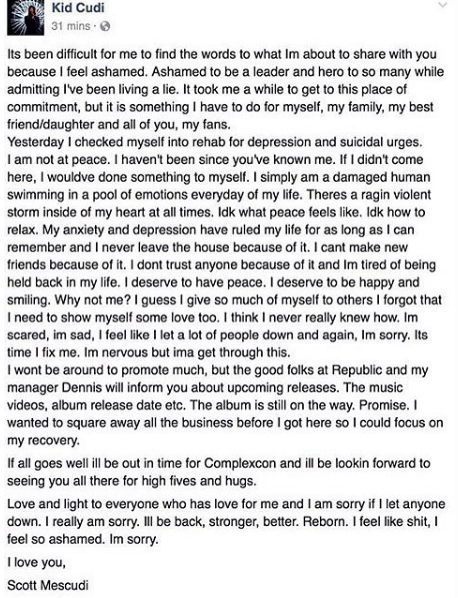 Related Topics:Kid Cudi
Up Next