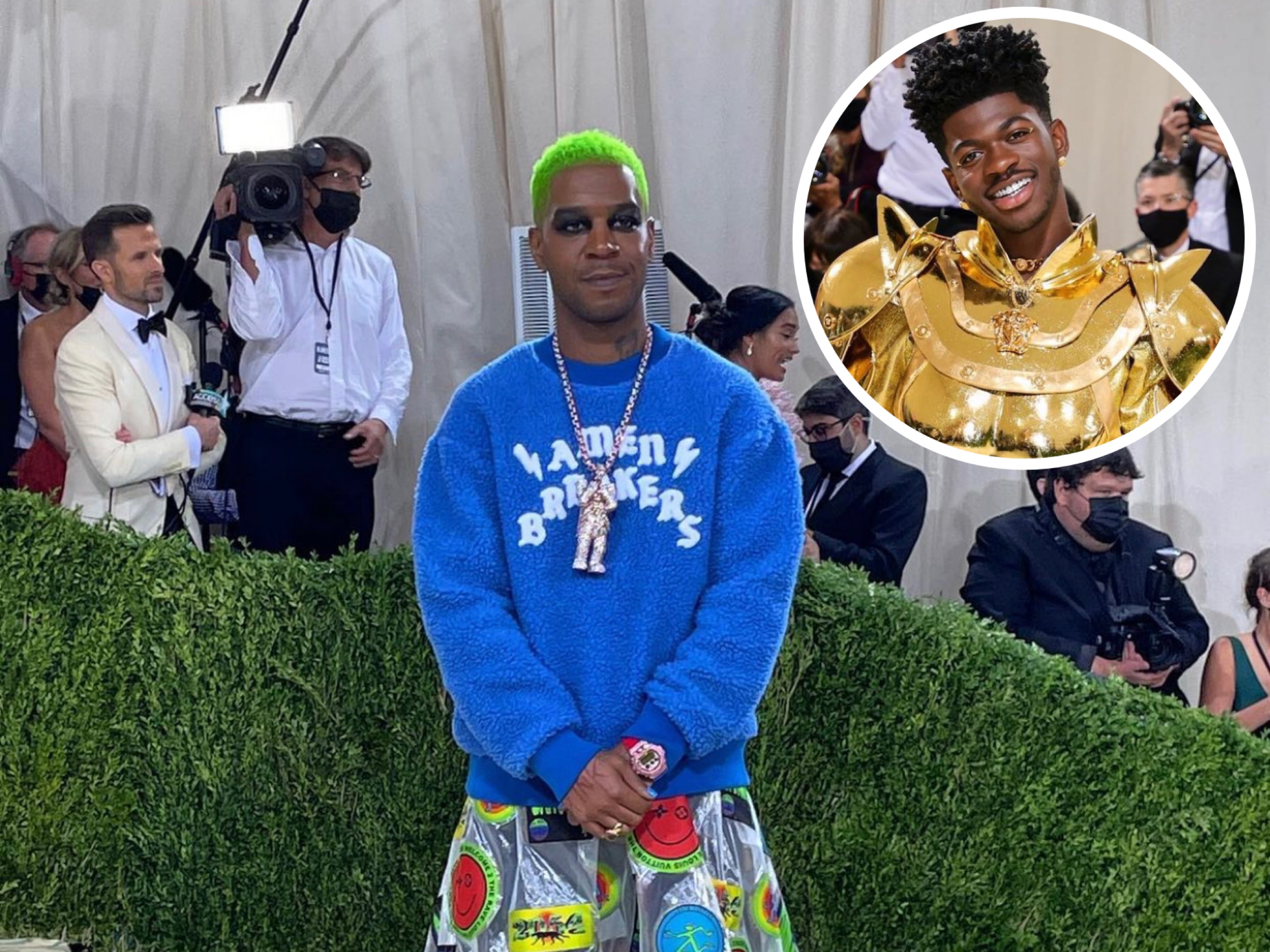 Kid Cudi made it to this years Time’s list of the 100 Most Influential People and shared his opinions on Lil Nas X. He says, “Lil Nas X is a new twist on some of the themes I was riding on when I first started out: being true to yourself and not giving a f**k what anyone says,”

We all know Lil Nas X is great for trolling back all the homophobic trolls in the industry. His performances are a little out of pocket, but he is for sure making a statement.

“What he’s doing is what we need right now,” Cudi continued. “To have a gay man in hip-hop doing his thing, crushing records — that is huge for us and for Black excellence. The way he’s unafraid to make people uncomfortable is so rock ‘n’ roll. He’s a true rock star.”

Kid Cudi stated he will do whatever it takes to let Lil Nas X know he has his full support.

“there’s a homophobic cloud over hip-hop, and he’s going to break that sh*t down, we have to stand with him. I’m going to do whatever I have to do to let him know — you have my support.”

Can we agree with Cudi?

Related Topics:Kid Cudi
Up Next

Jarule Claims Nelly is Single Ashanti Claps Back ‘Yeah, but I ain’t! So…’