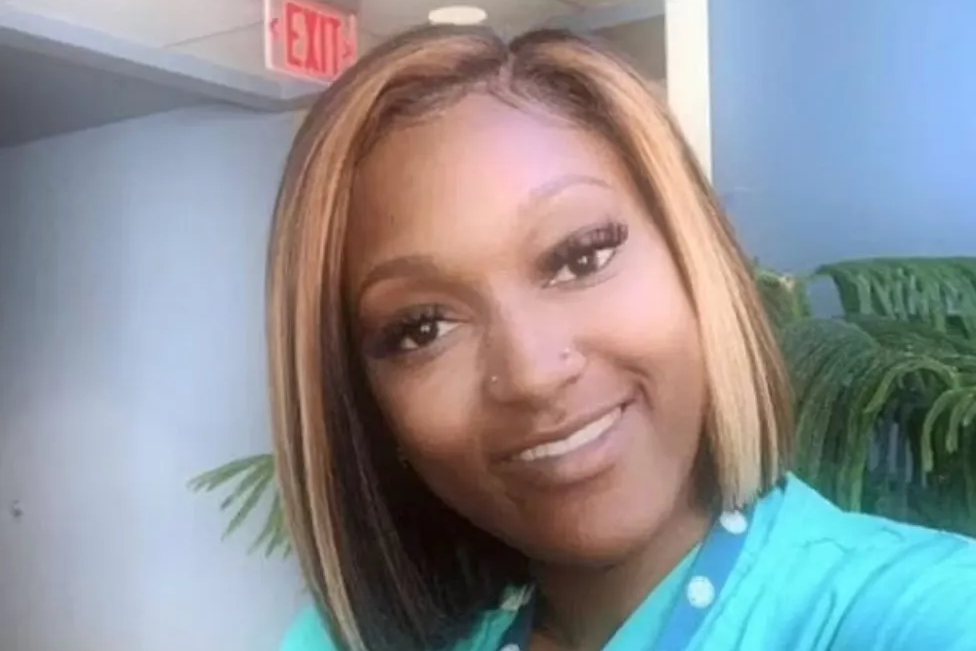 Robinson, 25, left Charlotte on a trip to Cabo, Mexico with a group of friends on Oct. 28 and never returned home. The next day, Mexican authorities say a doctor came to the hotel and tried to revive Robinson around 3:15 p.m.

According to the Diario El Independiente and NBCS Noticias, a Mexican prosecutor says the warrant was issued for Robinson’s friend, who was identified as the direct aggressor in events that occurred on Oct. 29.https://d-11540270701737280029.ampproject.net/2211042305000/frame.html

Her parents were initially told by others on the trip that she had gotten sick with alcohol poisoning. After Robinson died, the family says they were told by Mexican authorities that alcohol poisoning was determined as the cause of her death.

Despite the alleged reports, her death certificate from Mexico suggests a different story, saying Robinson died due to a severe spinal cord injury.

A video that made the rounds on the internet and social media allegedly show Robinson being beaten inside a hotel room. WBTV is not able to verify at this time when or where the video in question was recorded.

Last week, the FBI said that they “opened an investigation in the death of Robinson.”