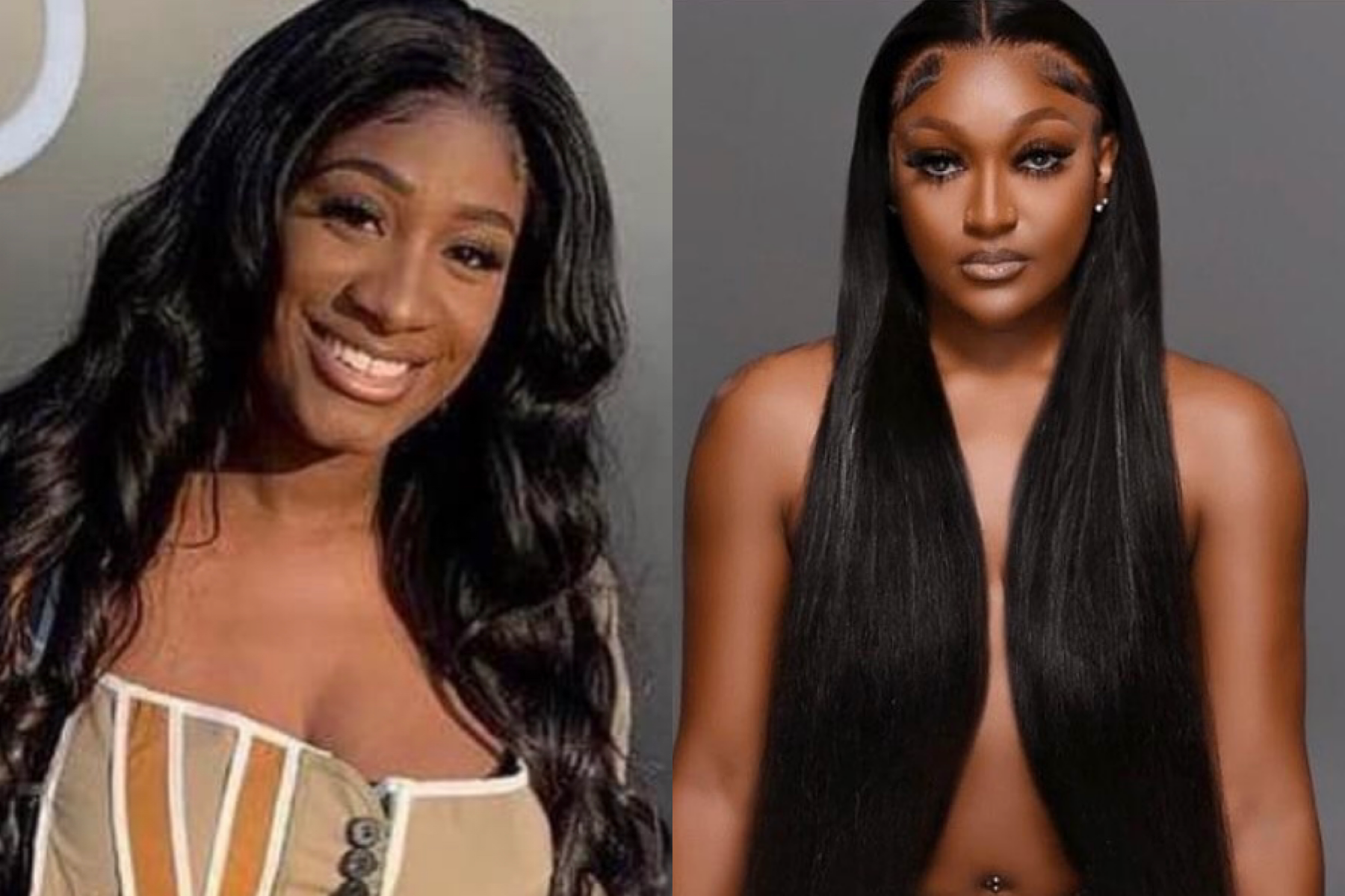 26 year old Daejhanae Jackson has been identified as the woman seen in the video fighting with Shanquella Robinson. I’m the disturbing clips Robinson can be seen getting punched and kicked repeatedly by Jackson. She remained naked throughout the assault, while her friends watched and recorded the incident on their phones. We hear Daejhanae has since went on the run and deleted all social media profiles after being identified on social media.

Not much is known about Jackson at this time, but her LinkedIn profile reveals that she is an aspiring healthcare professional.

Jackson studied at Winston-Salem State University, and she currently works at Blue Rhino in Greensboro, North Carolina. Blue Rhino is a propane tank exchange brand. The incident is still under investigation.

Related Topics:FeaturedShanquella Robinson
Up Next