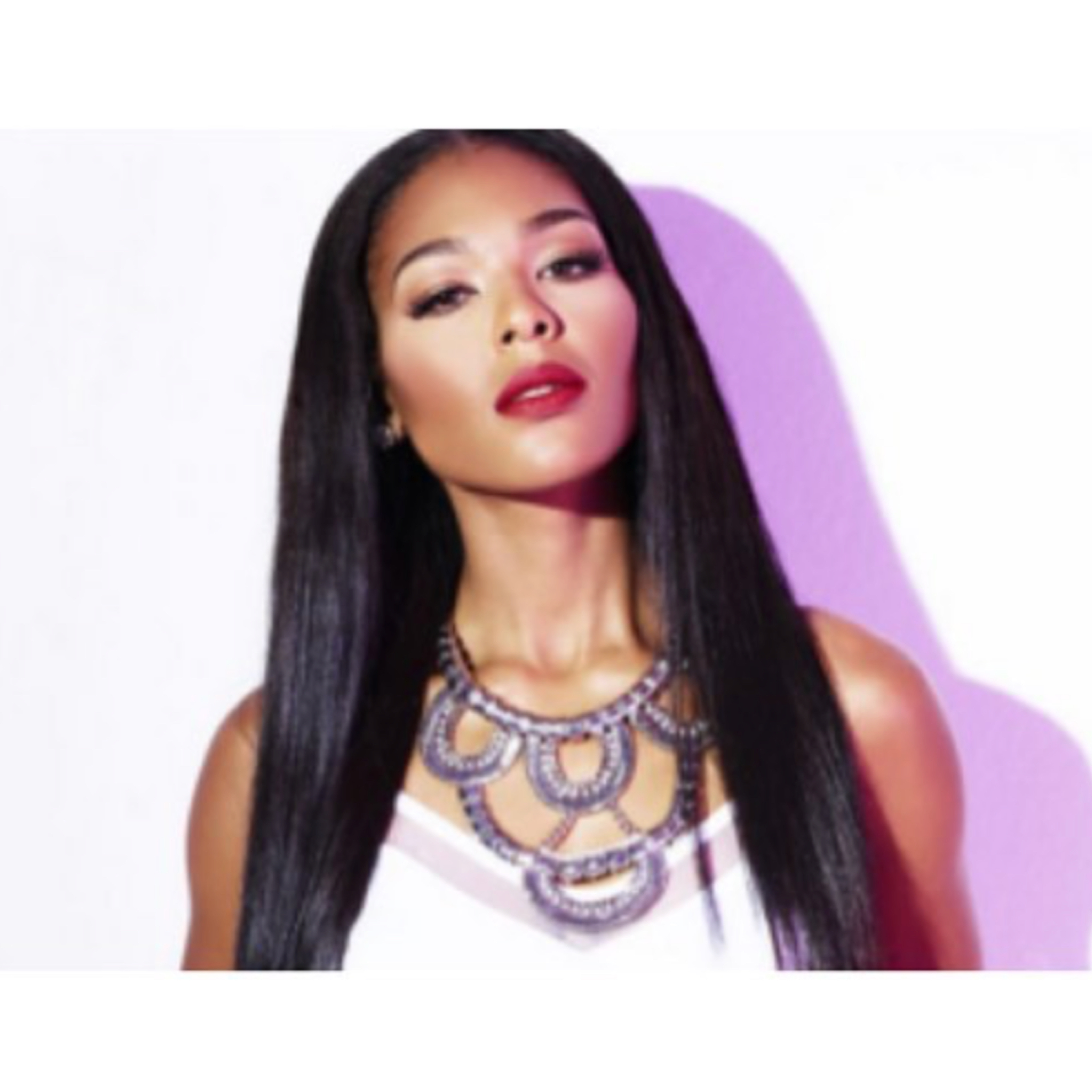 Moniece Slaughter may have some explaining to do after a friend accused her of a janky and confusing check scheme.

“Love and Hip Hop Hollywood” star Moniece Slaughter was taken to court by a friend of hers who claims her former NBA star boyfriend wrote checks in the friend’s name to pay her rent.

Timothy Clayton Roulhac-Carr claims he used to be Moniece’s good friend and saved her from homelessness. She had no credit and he helped her by funding a bank account.

Timothy filed legal docs Thursday for a restraining order, claiming the former NBA star Joe Smith wrote checks from Timothy’s account in Timothy’s name. Timothy then says Moniece started dating Akon again — she had dated him before — and that pissed off Joe, who canceled the check out of spite and made up a lie that Timothy robbed Joe.

Timothy says in December he was robbed at gunpoint and he believes Moniece set him up. He also says she used her celebrity “to slander me and gay bash me.”

If this doesn’t make sense to you, it didn’t to the judge either. The restraining order was denied.