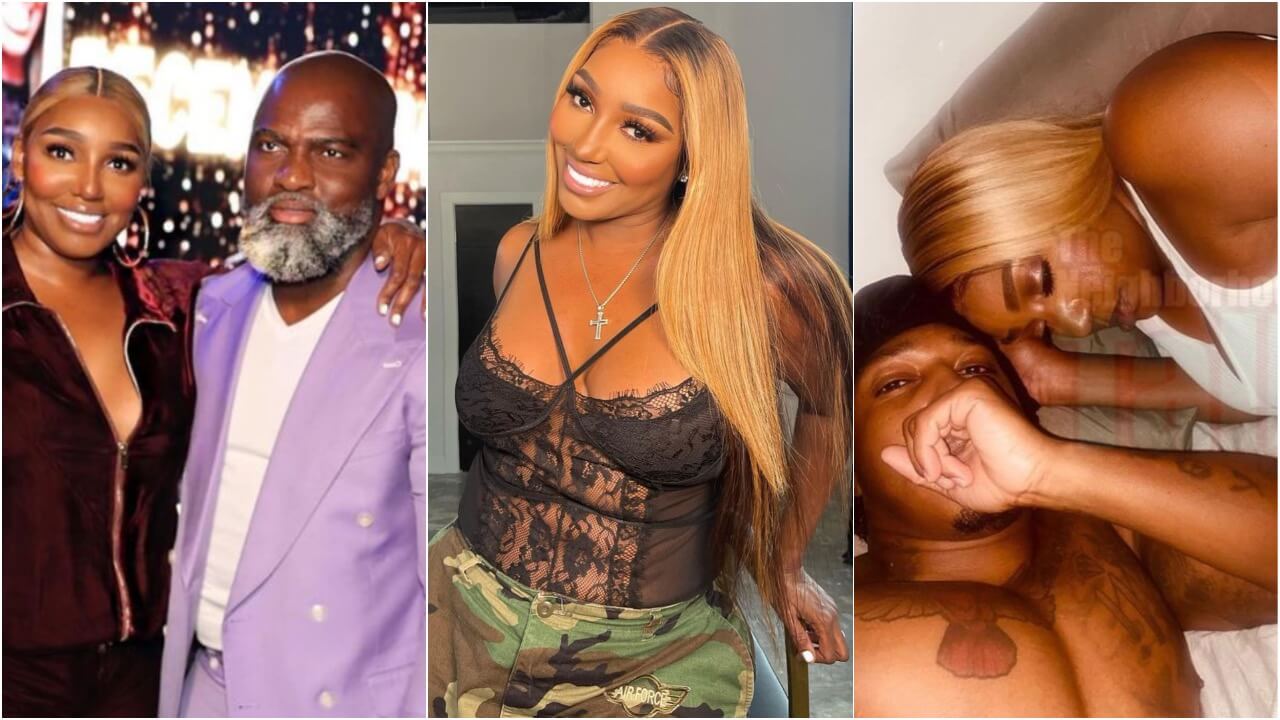 Nene Leakes is out here having a good ole time after her husband Gregg passed away from cancer. The Reality Star has been seen dating Nyonisela Sioh. Well, now pictures of her and another man in bed were leaked online. Well, it looks like Leaks is keeping her options open –or was at one point because a new photo, which surfaced online via Gossip of the City, shows her and a much younger guy identified as Temper Boi on Instagram laid up, while videos showed the pair on a night out.

Temper boy actually spoke out on an Instagram post. Stating he wishes Nene Leakes the best with her new man. He also told The Shaderoom that they arent just cuddle buddies and it is not really over between them.

Looks like Nene was chilling with both dudes and it caught up to her. Talk about messy?