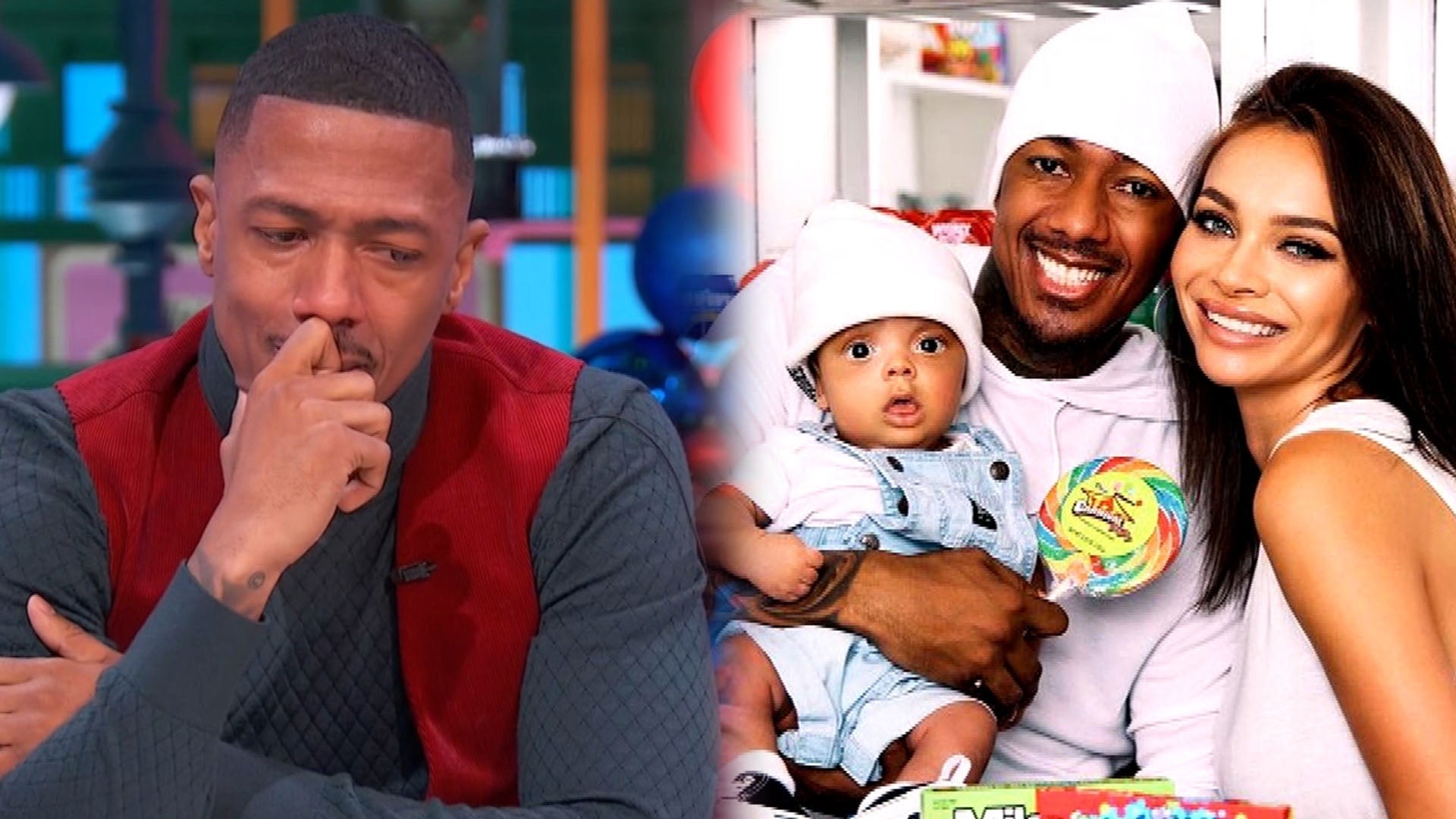 Nick Cannon is speaking out after his son lost his battle with brain cancer. The star who has had Lupus for some time now has expressed he did not want to see his son suffer from chemo. “From someone who’s had to deal with chemotherapy before, I know that pain. To see that happen to a 2-month-old, I didn’t want that. I didn’t want him to suffer.”

Doctors placed a shunt in Zen’s skull to allow excess fluid to drain and alleviate pressure, but his tumors had continued to grow. After hearing all options, Cannon, 41, and Scott, 28, were determined to create the best memories with their baby boy.

“He was the most loving baby,” says Cannon. “I look at being his father as a great privilege.” Scott also wrote a statement to PEOPLE, saying: “It was a privilege being Zen’s mommy. It’s so beautiful and encouraging to see even complete strangers being touched and moved by Zen’s light. Zen’s spirit and light will shine bright forever.”

O.J. Simpson’s Is A Free Man As His Parole Officially Ends

Swizz Beatz Allegedly Having An Affair With Lala Anthony