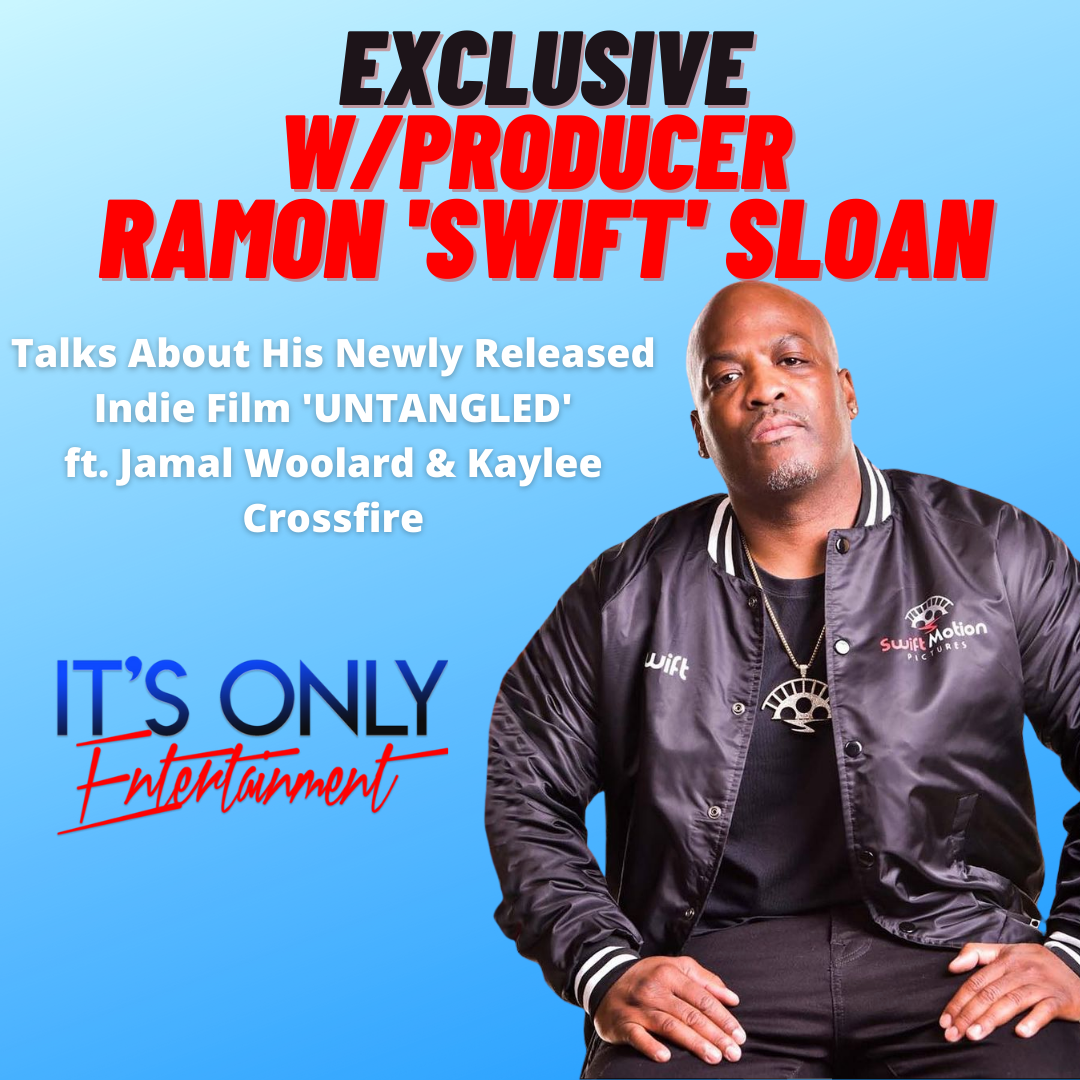 Untangled or Entanglement is really the question as IOE correspondent Shaysayss spoke to Writer and Producer Ramon ‘Swift’ Sloan about his newly launched project ‘UNTANGLED.’

The drama, which was filmed in ONLY 7 days, revolves around a husband & father named Malik played by Jamal Woolward; who also played Hip Hop lyricist Biggie in the 2016 autobiography Notorious B.I.G.

As Malik tries to keep his head above water fixing his strained marriage and intermediate family issues, he is also trying to balance his extramarital relationship with Tasha, otherwise known as his “side chick,” played by Kaylee Crossfire. The film brings the audience through an emotional rollercoaster of love, hate, mental health, and self acceptance.

“What inspired me to do this film” says Swift,  “it was a way to shed some light on these kinds relationships and get people to see we don’t have to keep portraying black women being on TV trying to kill each other literally going through all of this because of a choice that a man makes…”

Untangled has changed the perspective towards the ‘Angry Black Woman’ narrative. Creating the opportunity for men and women to have deeper conversations and discussions with their spouses or amongst a gathering of friends about what they would do if they were in the shoes of the leading characters Diana, Tasha or Malik.

Be sure to check out the popular indie film ‘Untangled’ on Amazon Prime and Tubi now.